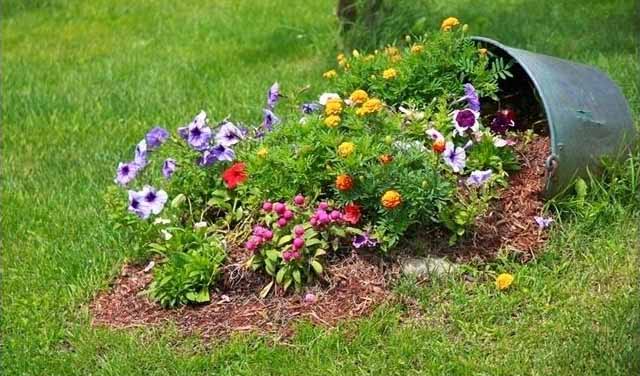 A man who broke flower pots outside his partner’s home for no good reason has appeared in court.

Michael Tierney, aged 26, appeared at Letterkenny District Court in relation to the incident.

Tierney, of Gleann Rua, Killylastin admitted the attack which happened at his partner’s home at Cnoc Ard, Mountain Top, Letterkenny on April 7th, 2017.

The court was told that Tierney broke the pots and then threw them at the walls of his partner’s home.

Solicitor for the accused, Mr Frank Dorrian, said his client was angry about something but had no real reason to act in this manner.

Judge Paul Kelly ordered Tierney to pay €40 for the damage he caused and also maker a donation of €100 to the Colmcille Hostel.