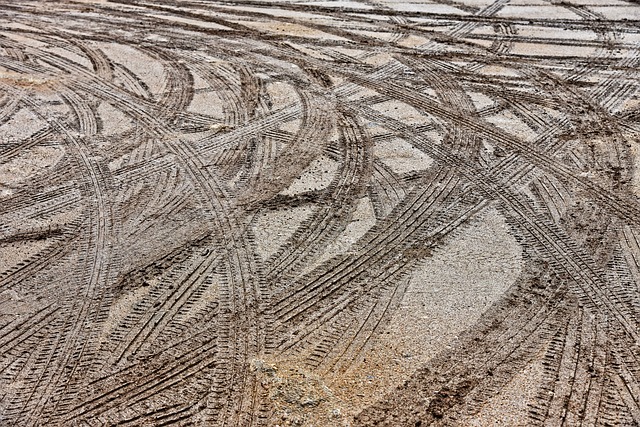 Is it time to put the brakes on diffing competitions on Rally Weekend?

Diffing competitions in Donegal during Rally Weekend could potentially be halted due to the rising number of complaints about the events.

There has been an ‘avalanche of complaints’ over diffing centres in Letterkenny each year, according to Cllr Gerry McMonagle, who said that local people are suffering as a result of the noise and behaviour of attendees.

Gridlocks were a regular occurrence on Letterkenny’s Four Lane Road during the weekend of the Donegal International Rally in June. Diffing contests are held on private properties off this main arterial route, which had a significant impact on traffic flow.

Eighty two arrests were made between June 15-18 this year. The majority of offences were in the Letterkenny area for public order, drink driving, dangerous driving and drug-related, while Gardai confirmed that no arrests were linked to the official rally events.

Cllr Gerry McMonagle is planning to explore options to regulate or stop privately operated diffing competitions in Letterkenny, which run separately to the Donegal International Rally.

He said: “The rally is a great economic benefit for the county, but there is an increasing amount of hangers-on who are not here for the official competition. It is not good for the county.

“We need more discipline about how these events are run. People are suffering in the area. The competitions take place beside back roads and it’s traumatic in a sense that you are waiting for a crash.

“Particularly a lot has been happening around Dromore, where there is a nursing home nearby and people are suffering from the noise over three nights.”

Cllr McMonagle will raise a motion on the issue at this week’s meeting of the Letterkenny Municipal District. He said a roundtable discussion is needed to see if an agreement can be reached.

“I want to see if all the participants – the businesses, the rally organisers, the Gardai and the council can come together to identify ways to regulate or possibly stop it.

“We have got to the stage where it is dangerous and turning a blind eye is not enough.

“I will be seeing if we can get the planning and environment departments to do something, or can the Gardai do a bit more.

“The organisers might say they are taking the activities off the road, but it’s only for a few hours and they are energising these people and then letting them loose. Then we have the speeding and braking and donuts on our roads. The Gardai are having to deal with this and the residents are suffering.

“If we can find a suitable accommodation for one another, then more people will enjoy the rally,” Cllr McMonagle said.