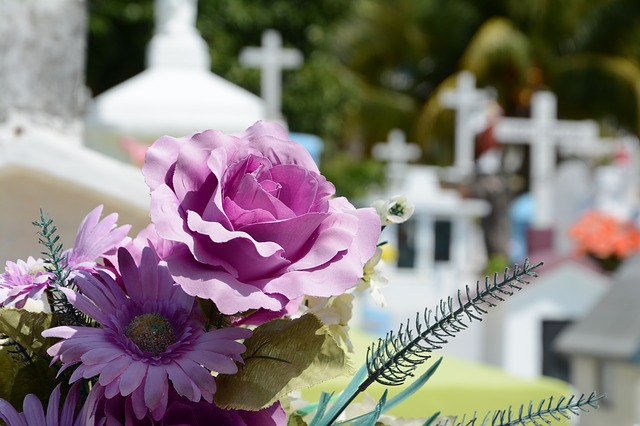 Six lives lost on Donegal roads in first half of 2018

Six road deaths have occurred in Donegal in the first six months of this year – the same number as the total number of deaths in 2017.

Donegal has the third highest number of fatalities in the country alongside Dublin. Cork is the highest with 11 deaths since January 1st, followed by Tipperary with 7.

The mid-year report from Road Safety Authority (RSA) and An Garda Síochána has found a 3% rise in collisions and deaths compared to the first six months of 2017.  Seventy eight people died on Irish roads in 73 collisions from 1 January to 30 June 2018.

Mr Eddie McIntyre was laid to rest in Fahan today (Monday) following a tragic collision while riding his motorbike at Fahan on Wednesday evening last. He was the sixth person to die on Donegal’s roads so far this year.

April and June were the worst months for road fatalities across Ireland, with 17 deaths in each month. Up to 30 June 2018, 39 drivers, 12 passengers, 18 pedestrians, 3 motorcyclists and 6 pedal cyclists have been killed on Irish roads. Other stats showed that half of fatalities happened from Friday to Sunday. There were 17 fatalities between midnight and 6am (22%). The majority of these (11) occurred on Saturday and Sunday morning.

Commenting on the review, Minister for Transport, Tourism and Sport, Shane Ross T.D, said: “The statistics revealed today are disappointing. After seeing a reduction of 11% in the first half of 2017, that positive trend has been reversed in 2018. It shows the absolute need for ongoing vigilance by road users, a greater level of visible Garda presence on our roads and robust traffic legislation on our statute books.

“I welcome the passage of the Road Traffic (Amendment) Bill 2017 through the Dáil. This is a critical piece of legislation aimed at that small cohort of drivers who continue to engage in risky behaviour. I would like to thank everyone who has supported the legislation to date and I would urge our public representatives to ensure this bill continues to move forward.”

Chief Superintendent Finbarr Murphy, Garda National Roads Policing Bureau, said: “I appeal to the public to act responsibly and practice good road safety habits. In particular, I would remind people of the dangers of driving under the influence of alcohol or drugs.

“It is no longer acceptable in society to drink or take drugs and drive at any time of the year. No one has the right to put other people’s safety and lives in danger through their selfish actions. The members of the Roads Policing Unit will continue over the second half of 2018 to target high-risk drivers in order to make the roads safer for all.”