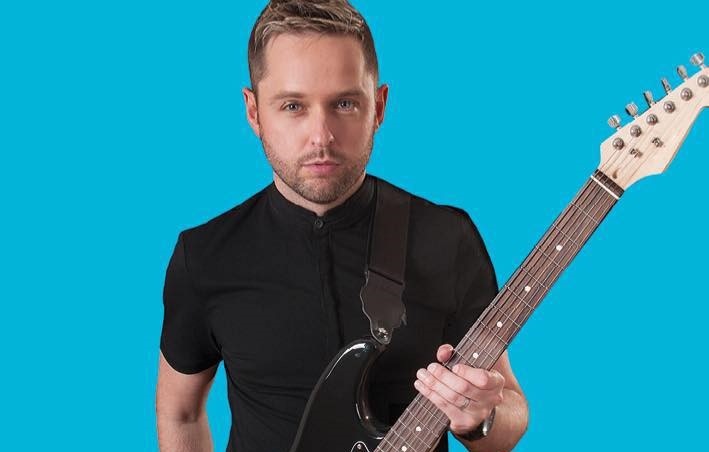 Irish Country star Derek Ryan has cancelled an upcoming concert in Donegal following the sad passing of his mother, Sally.

The Carlow singer shared the heartbreaking news with fans yesterday, saying his family are devastated by their loss.

Sally Ryan passed away peacefully in hospital on Monday the 9th of July. Her funeral will take place on Wednesday.

“I am truly heartbroken,” wrote Derek in a Facebook post. “Our whole family is devastated. We ask for your thoughts and prayers over the coming days. May she rest in peace.”

Thousands of fans have responded to offer their condolences to Derek and his family at this difficult time.

Derek was due to perform an intimate acoustic concert in McGrory’s Culdaff on Wednesday 11th July. The show in the Backroom has now been postponed, with a new date to be announced in the coming weeks.

A Facebook update from McGrory’s said: “We would like to take this time to pass on our condolences to Derek and all his family from everyone at McGrory’s Hotel Culdaff.”

Fans who had tickets are asked to check MRK Events for the latest updates.

A statement from MRK said: “Ticket holders may hold on to their tickets until the rescheduled date, which will be announced in the coming weeks.

“The thoughts and prayers of everyone at MRK Events are with Derek and his family at this time.”