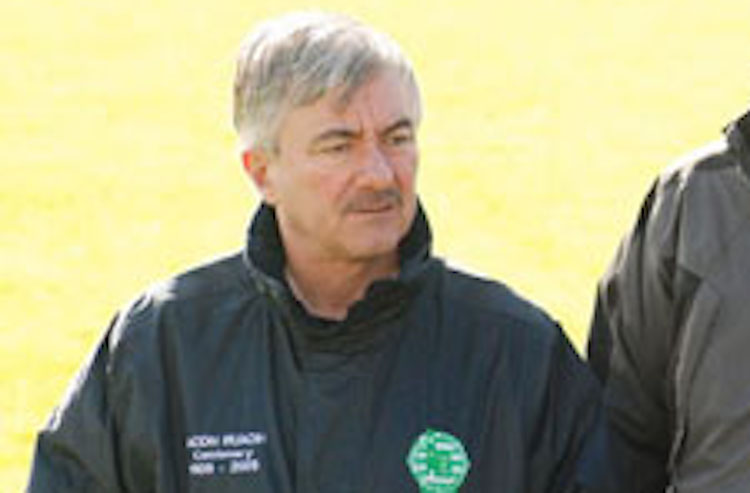 Dublin will face both Donegal and Roscommon at Croke Park in the Super 8 series and Donegal – who will play at home to Tyrone in the final group game on the August Bank Holiday weekend – voiced their displeasure.

Donegal will face Dublin on Saturday evening at Croke Park and McGrath insisted that they did not seek to have the fixture moved to another venue.

“The issue is that we were asking for clarity on how any county can declare Croke Park as a home venue in the Super 8’s,” he said.

“Some members of the media did try to make it that there was an issue, but we never raised it as an issue with Croke Park or anywhere else.

“I suppose when all the small print was studied, it came down to who was playing where and the venues, it became decisive. And in particular, we asked the question and we continue to ask the question and we will ask it at Congress, how can any team declare Croke Park as a home venue?

“It’s very carefully worded, it is in our statement, that any county should be capable of declaring Croke Park as a home venue. Anybody can go and rent it, but if a county is renting it for games in other competitions, that’s not an issue with us. The issue is the Super 8’s.

“I think it was about highlighting it really. A lot of people have asked since that, why has it only been raised now? But we only got into the Super 8s after winning the Ulster title so there was no point really in raising it before that.”

Donegal are expected to put a motion to the 2019 GAA Congress calling for the games between the provincial champions to be played at neutral venues.

McGrath said: “The super 8s has to be a level playing field, and it cannot benefit one county over another.

“I am sure that the people, all 32 counties voting on it, wouldn’t have viewed that at the time when the Championship reached the quarter-finals, who should be playing first, second or third.

“But, as it happens, they put into rule that the four provincial winners would play at Croke Park in the first game. As it happens, the four other teams play in Croke Park over the weekend. Why is it worded that way? I don’t know. But is it possible to tweak that around? I think it is.

“It’s not to give favour to any county, it’s to ensure a level playing field.”