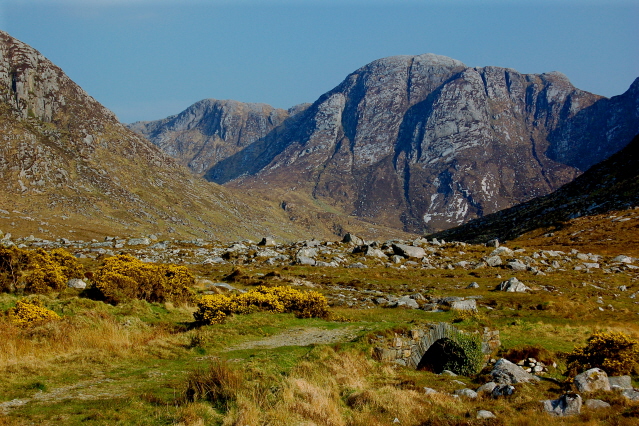 Donegal Mountain Rescue had an eventful day today (Tuesday) as they were tasked to two search and rescue operations.

A missing person was reported in the forest in Burnfoot after 7.20pm this evening. Volunteers were tasked to assist in the search and stood down an hour later when the person was located.

Earlier this morning, the team were called to a rescue mission in the Derryveagh Mountains.

An animal was reported to be in distress and trapped on a precarious ledge. The team successfully brought the animal to safety.

“Busy day for the team but all ended on a positive note,” said volunteers in an update on operations.

The Donegal Mountain Rescue Team provide an emergency response, remote environment and extreme terrain, search and rescue service across Donegal on a 24/7, 365 basis.

The team is comprised completely of volunteers who rely on funding from grants and public donations. Visit https://www.idonate.ie/293_donegal-mountain-rescueteam.html for more information.