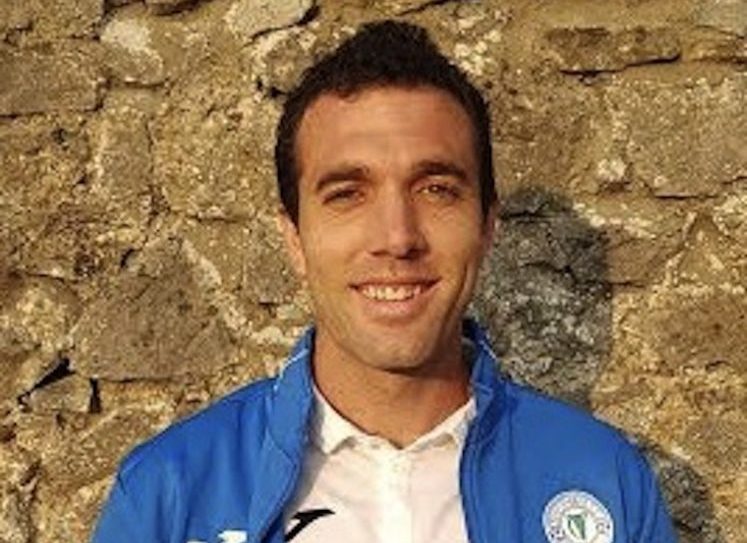 Maltese defender Jacob Borg has signed for Finn Harps for the remainder of the 2018 season.

27-year-old Borg was born in Australia, but is a Maltese citizen.

In 2013, Borg played for Malta in a friendly against Azerbaijan.

At club level, he was most recently with Balzan Youths, while he has also played for Sliema Wanderers, Zebbug Rangers and Gzira United having moved from Australian club Dandaloo in 2012.

“Jacob had been training with us so we’re happy now that his international clearance has come through,” Harps manager Ollie Horgan said.

“We needed to get a couple of players in to boost the squad numbers as there are a lot of tough games ahead for us.”

Harps are also believed to be on the verge of adding Waterford midfielder Tunmise Sobowale, who featured for Horgan with the Republic of Ireland Schoolboys squad.