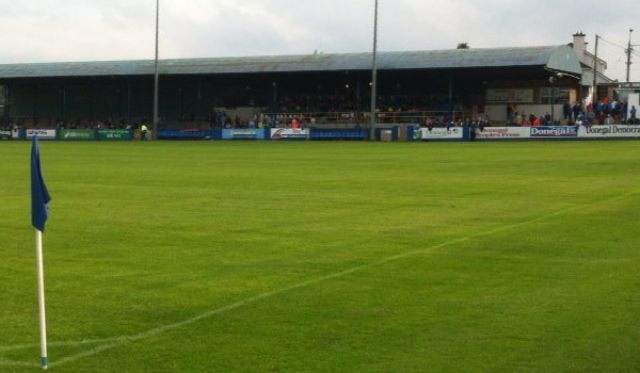 Huge progress as Harps get €304,000 for next step of new stadium

Finn Harps’ dreams of a new stadium have been given a much-needed shot-in-the-arm with a €304,000 grant from Sports Capital Funding.

The funding will set the foundations for a new stand, pitch and floodlights on site in Stranorlar.

Minister Joe McHugh has welcomed the grant to secure a new and definitive design to build a new home for Finn Harps in Donegal.

“I am delighted for the fans, players and management of Finn Harps that they are finally able to see progress on this long-awaited development,” Mr McHugh said.

“With this €304,000 Sports Capital funding consultants can get the wheels in motion on finalising the right design to get the builders on site and turn this stalled project into a beacon of hope for the club and its fans.

Mr McHugh said: “This grant support will ultimately revitalise Finn Harps. The club can once again start to feel like it has a big future, a home to be proud of and the backing of Government. The Club has had great leadership over the years, and with people like Ollie Horgan at the helm and Kevin McHugh driving the Youth Academy the future is bright. 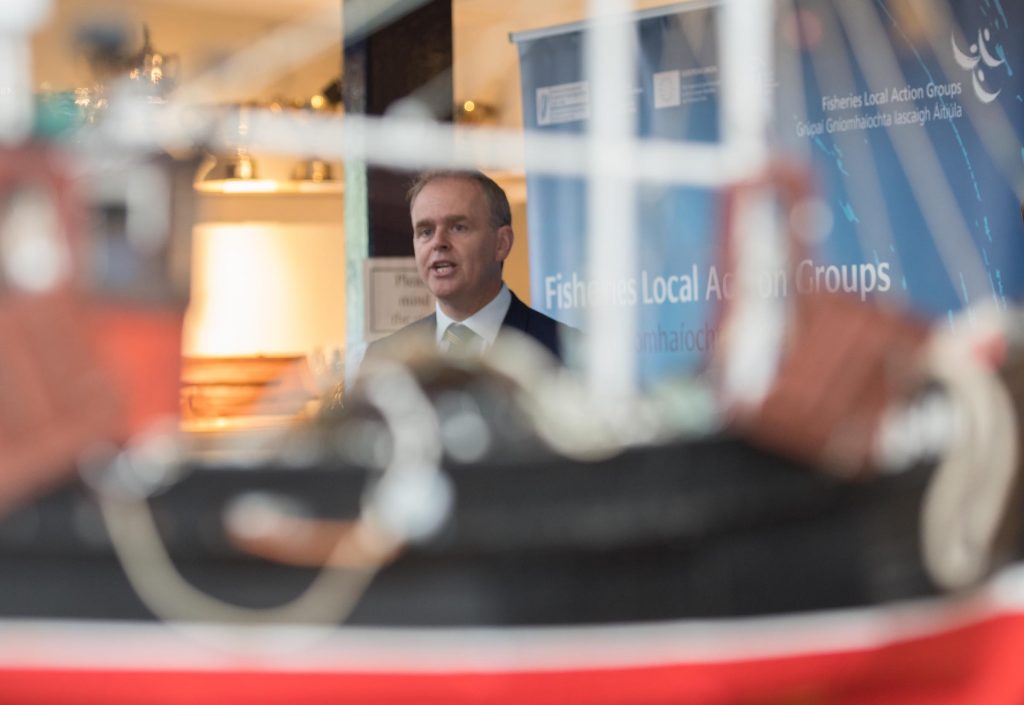 “The club’s loyal and passionate fans can once again start thinking about reigniting the unique atmosphere in a place of their own and bring that to League of Ireland and Cup fixtures.

“I agree with Finn Harps chairman Sean Quinn that the very future of the club hinges on getting a new stadium and creating the right environment for players and fans. I would like to thank Sean Quinn, his team, the players and fans for sticking by us on this long road.”

The grant will go towards commissioning a design team to advance plans for the works on the new stadium.

Consultants will be responsible for all work on contract documentation for the first phase of the proposed development, including architectural work, quantity surveying and mechanical and electrical design.

The designers will be tasked with determining the plan to complete the existing partially built stand, the pitch, floodlights and other necessary groundworks.

The new stadium is to be built on a site in Stranorlar that was awarded to the club by Donegal County Council. It will replace Finn Park in Ballybofey.

Some €834,000 of Government grant funding has been drawn down over several years as part of the planned development of a new stadium for Finn Harps.

Cllr. Martin Harley said: “Huge thanks has to go to Brendan Griffin, Minister of State at the Department of Transport, Tourism and Sport for his focus on this project.

Huge progress as Harps get €304,000 for next step of new stadium was last modified: July 11th, 2018 by Stephen Maguire
Tags:
finn harpsgrantstadium

Windfarm developer did not notify council when...