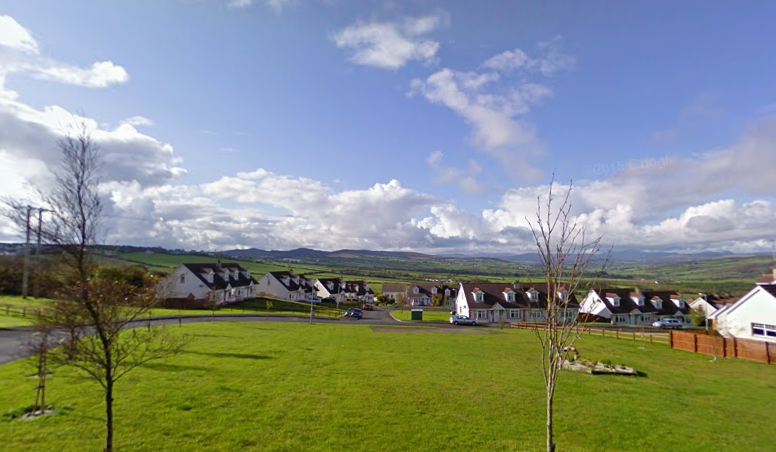 The residents of Letterkenny housing estate Errigal View have been plagued with problems from an overflowing sewerage treatment plant.

The smell in the evenings has been so bad that residents cannot open their windows and are afraid to let their children out to play, said Letterkenny MD Councillor Liam Blaney.

Cllr Blaney said that the local sewerage pump station has not operated for the past four or five years, leading to major problems at busy times of the day.

“The problems do not arise until around 6 o’clock in the evening until bedtime. Everything overflows from the treatment plant that doesn’t work into a stream and down a burren to Illistrin. It ends up in the River Lennon.

“We have been raising this issue for a long time. My annoyance is the time frame it has taken to get something done,” said Cllr Blaney.

The local authority said that Errigal View will be included in the next round of applications to the Department of Housing, Planning and Local Government to address the deficiencies in the water service infrastructure. Donegal County Council said that road infrastructural deficiencies must also be addressed at the development.

In the meantime, the Environment Section is emptying the sewerage pit associated with the foul pump station.