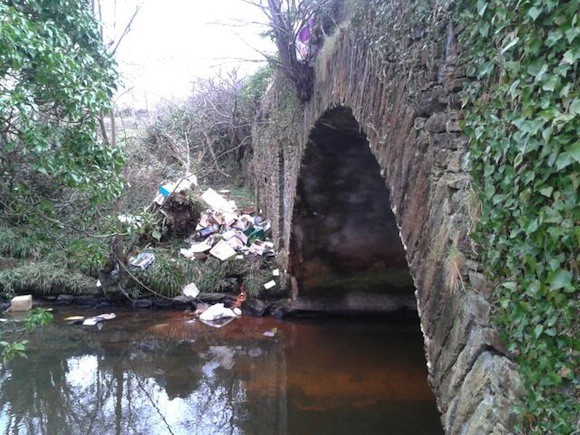 Over the past three years, the local authority had reported 10 “insidious” incidents to An Garda Síochána, Mr Neely told the Oireachtas environment committee on Wednesday.

They include cases of individuals being approached and threatened, sometimes at social events or on private property.

While the gardaí had not found sufficient evidence to bring a criminal prosecution, he was satisfied sufficient attention was paid by the authorities.

Most significantly, the people affected in all cases continued to do their job in tackling illegal dumping, he said – the committee is examining the effectiveness of efforts to counter illegal dumping and fly-tipping of rubbish. 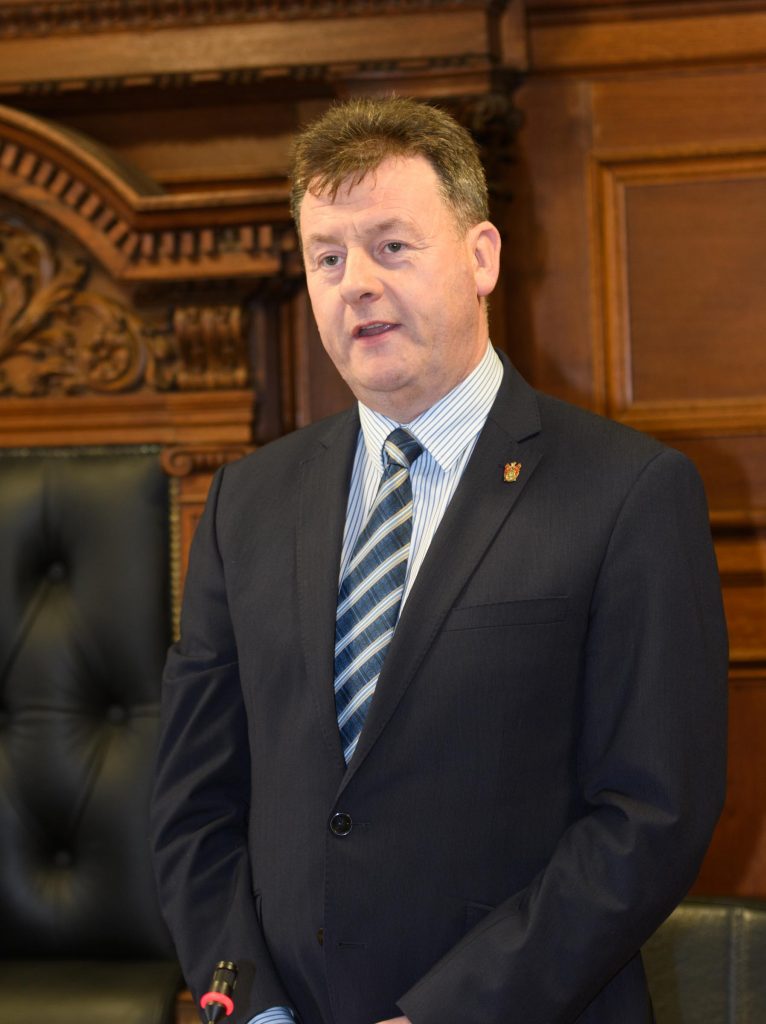 Committee member Deputy Timmy Dooley (FF) said evidence of intimidation goes to the nub of the difficulty in dealing with illegal waste operators in Ireland.

“If there are threats and intimidation, I can understand if a public servant is not going to put their life, or the lives of their families, at risk,” he said.

On the recent RTÉ Investigates television programme which identified Donegal as the poorest performing council for its inspection rate of waste facilities and investment in related services, Mr Neely said the metric used to rate local authorities “did not encapsulate all of what we are dealing with”.

The local authority had 14 people working on enforcement of waste and litter regulations, he added. That would soon be 19, which he believed was adequate to deal with the problem.

While the programme provided evidence of long-term illegal dumping at a facility operating under a waste permit from the council, it had since found municipal waste in only one of 200 two-metre high mounds on the site; the rest contained shale and rock, he said.