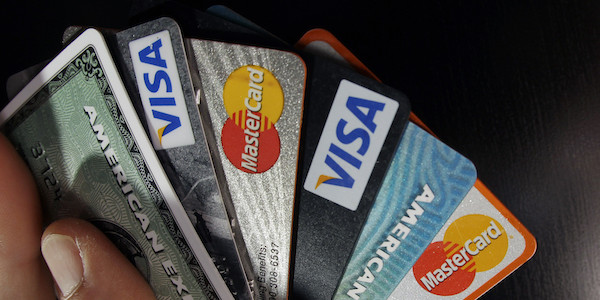 A number of stolen credit cards are being used to con goods from businesses in the Letterkenny area.

Letterkenny Chamber of Commerce has issued an alert to members to remain vigilant for the cards.

No specific details of the cards have been issued but businesses are being asked to use extra caution with regard to transactions.

It is understood that some retailers have already been targeted by those using the stolen cards.

A spokesperson for the Letterkenny Chamber said “We have been alerted by a local business that stolen credit cards are being used in Letterkenny, please be vigilant and inform us if you are having the same issue.”

The Gardai have been informed of the incident and an investigation has been launched.

Donegal begins to ‘open up’ as some...