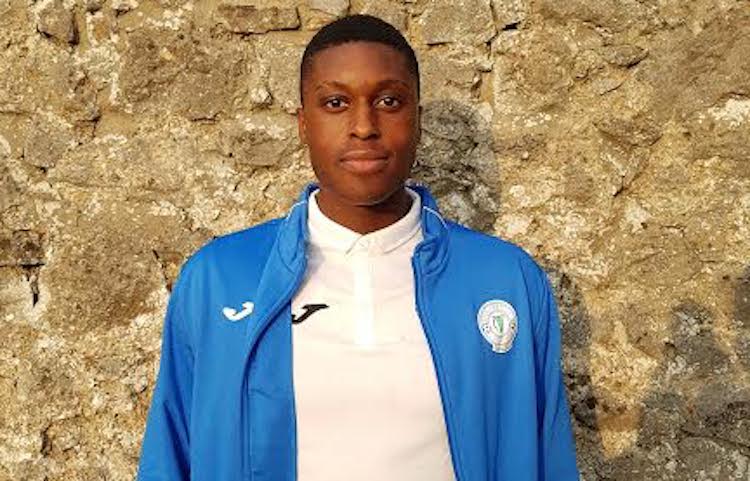 Hot on the heels of the addition of Maltese international defender Jacob Borg, who takes his place in the team, Harps also give a debut to former Waterford United midfielder Tunmise Sobowale.

Sobowale’s capture was confirmed by Harps this evening.

The 19-year-old from Waterford was most recently with Alicante-based Hércules FC having played with both Shelbourne and Waterford United.

Known as ‘Timmie’, Sobowale, played under Ollie Horgan for the Republic of Ireland Schools team.

27-year-old Borg, meanwhile, played for Malta in a 2013 friendly against Azerbaijan and arrives at Harps from Balzan Youths.

“We needed to get a couple of players in to boost the squad numbers as there are a lot of tough games ahead for us,” Horgan said.