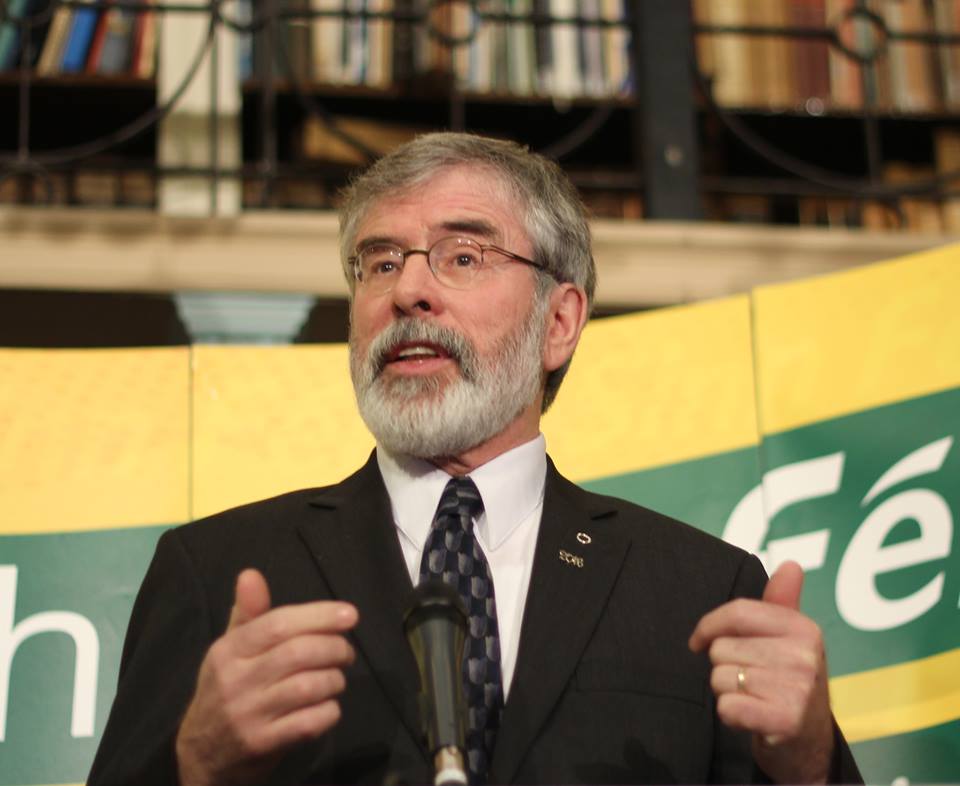 The homes of two prominent Sinn Féin members have been targetted in overnight attacks in Belfast.

The attacks occurred in West Belfast when devices were thrown at the homes of Former Sinn Fein Leader Gerry Adams and party member Bobby Storey.

Reports from the scene show a car with significant damage in the driveway of Adams’ house.

Nobody was hurt in the incidents, which are believed to be linked to a series of violent events involving dissident republicans this week.

The attacks have been slammed as ‘reprehensible and cowardly’ by Sinn Féin MLA Gerry Kelly.

“Grandchildren were in the driveway of Adams’ home minutes before the attack,” said Kelly.

“I would appeal for calm. These attacks are the desperate acts of increasingly desperate and irrelevant groups.”

Adams tweeted his thanks to his neighbours and Sinn Fein representatives who came to help following the incident.

All well here. No one hurt. Thanks 4 all the texts & phone calls. Thanks 2 all the great neighbours, the Neighbourhood Watch & Sinn Féin reps who were here very quickly.