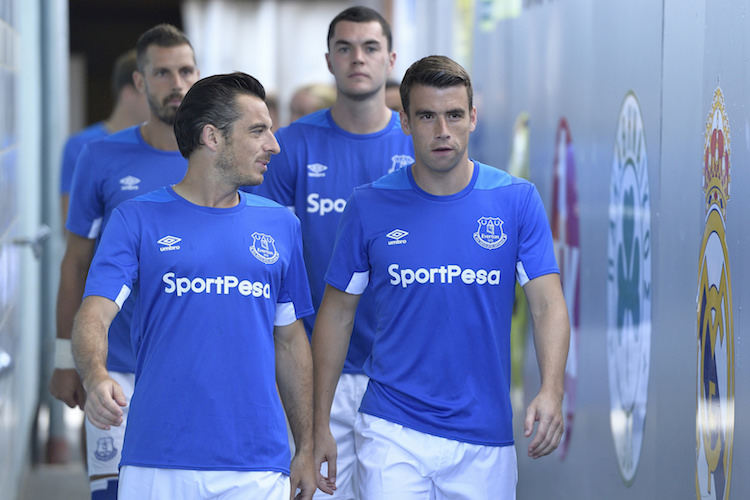 Seamus Coleman played in the first half yesterday as Everton trounced  ATV Irdning 22-0!

Everton eased to victory at the ATV Arena in central Austria. Republic of Ireland captain Coleman was in the action for the first 45 minutes.

By the time the Killybegs man left the play at the break, Everton were 10-0 ahead.

Kevin Mirallas hit five of the Everton goals while Cenk Tosun and Oumar Niasse helped themselves to four apiece.

New boss Silva takes Everton to Gigg Lane on Wednesday when they take on Bury.