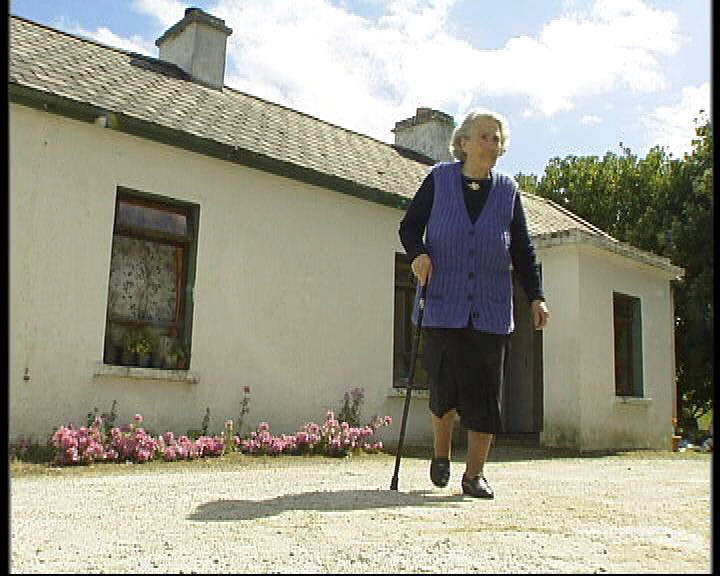 A film celebrating the extraordinary life of Teelin woman Kitty (Cití Sheáin) Cunningham will air on TV this week, a month after her sad passing.

Cití Sheáin Uí Chuinneagáin died on June 3rd at the age of 98. She is fondly remembered as an icon of culture, music, song and dance in her local area and beyond.

A programme profiling Cití Sheáin’s life and popularity in her community will be aired again on Thursday 19th July as a special tribute.

Cameras followed Cití Sheáin in her home and around Teelin in 2004, documenting her memories, singing and her great sense of fun and sharing with family and friends. 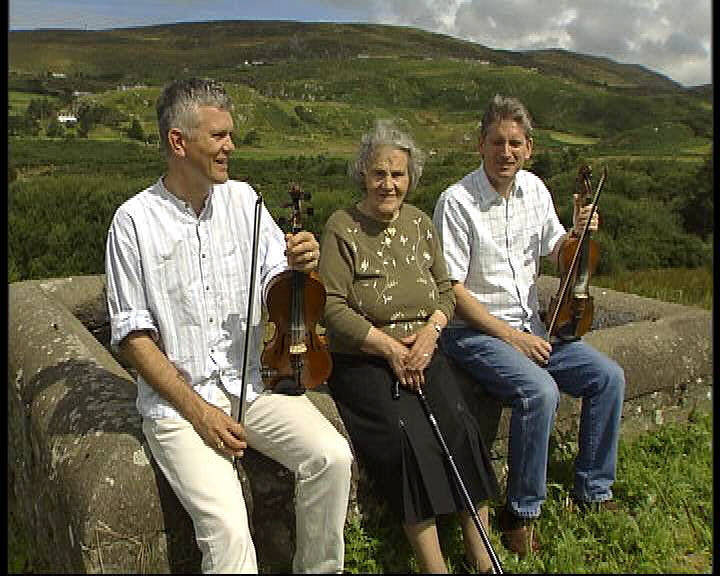 She is also filmed meeting musicians in Ghleann Cholm Cille, many of whom know her well.

The programme will be a unique chance for friends and family of the much-respected lady to celebrate her great character once more.