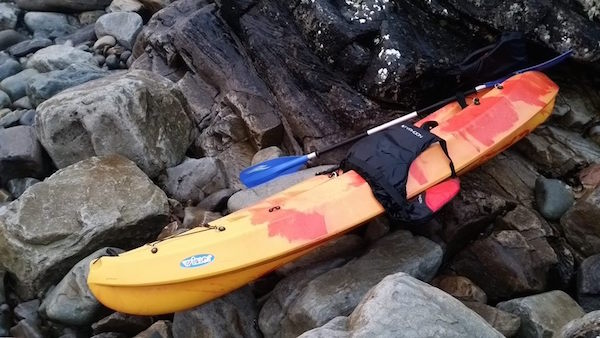 Killybegs Coast Guard was called out last night when a local fisherman found a kayak floating in Fintra Bay.

The coastguard team carried out searches by rib and shore teams who found another two kayaks washed up on the shoreline.

There were initial fears that there may have been an incident which led to the kayaks becoming detached from their owners.

Contact was made with the owner of the kayaks and the team returned to base.

It was revealed that the kayaks had been left at the bottom of a field but with the high tides this week had been washed out to sea.