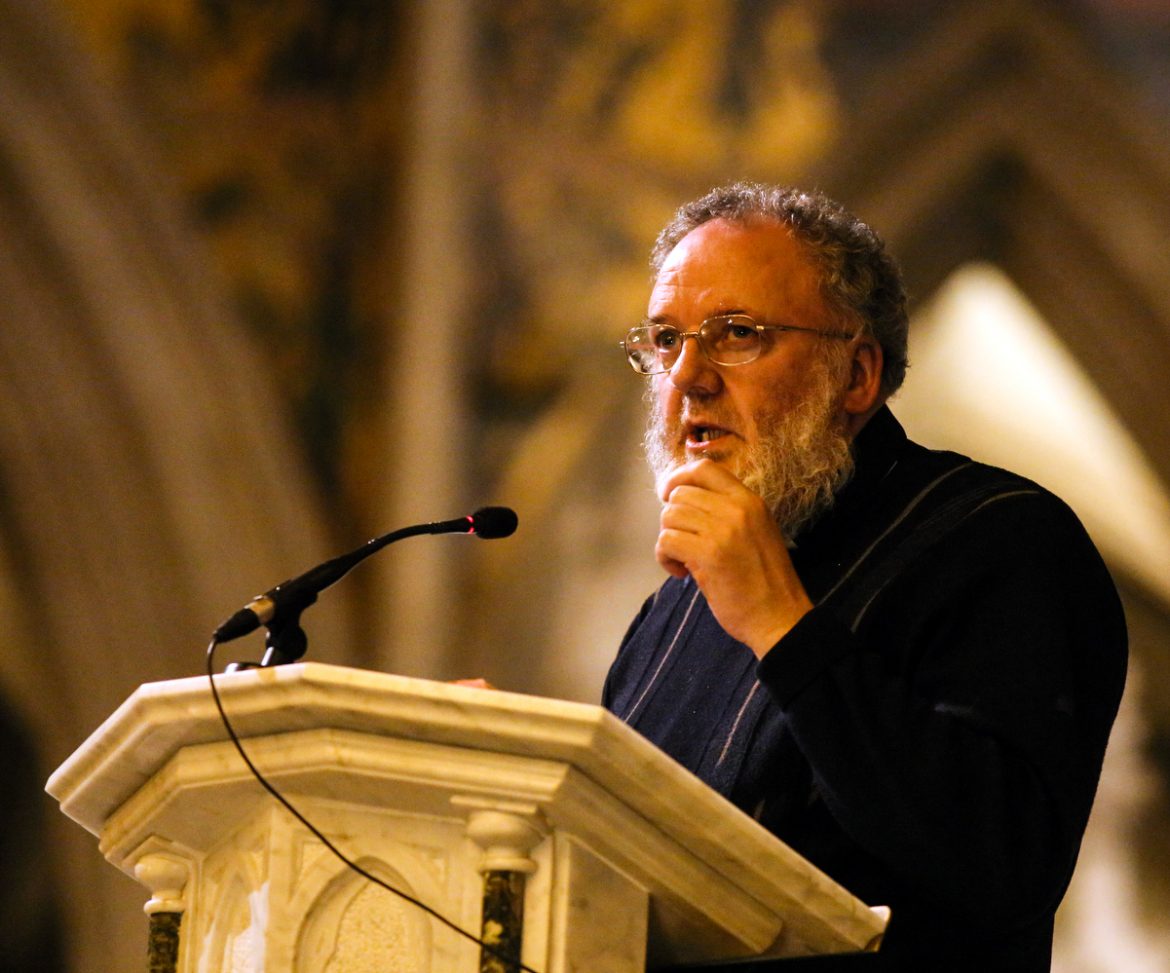 One of Letterkenny’s best-known priests will be transferring from Conwal and Leck at the end of summer after being appointed as Parish Priest of Raphoe.

Father Eamonn Kelly’s move is one of the latest clerical changes announced today by Bishop of Raphoe Alan McGuckian.

Originally from Frosses, Fr Kelly has worked in St Eunan’s Cathedral, Letterkenny since his ordination in 1997. He currently serves as the Cathedral Administrator and works tirelessly in the community with Mary’s Meals.

Monsignor Kevin Gillespie will take over the role of administrator at Conwal and Leck when the changes come into effect on August 20th 2018. Mgr Gillespie will also serve as Vicar Forane.

The role of curate at Conwal and Leck will be filled by Fr Damian Nejad, who returns from being on loan to Dromore Diocese.

Other changes in the Diocese include the retirement of Canon Francis McAteer as Parish Priest of Carrick to become Assistant Priest of Glencolmcille.

Father Denis Quinn of Falcarragh will step in as Parish Priest of Carrick.

The new Parish Preist of Falcarragh has been announced as Fr James Gillespie, who is the current curate of Irish Martyrs in Letterkenny.

Fr Brendan Ward will return from Rome to be curate of the Church of the Irish Martyrs and Official of the Derry Marriage Tribunal.

Fr Paul McGeehan will transfer from Glencolmcille to be the curate of Glenvar Parish.