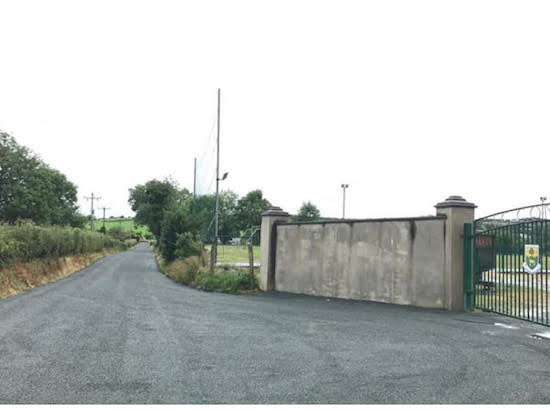 A Donegal county councillor has pleaded with the county’s TDs to lobby for more Government funding for local roads.

Cllr Patrick McGowan said if something is not done locally about the state of our roads, then we will be facing an emergency situation.

He added that a small transfer of funding form national roads budgets would make a huge difference.

He said “The council’s roads office is struggling to maintain the local and regional roads where surface conditions are deteriorating year by year due to the lack of Government funding.

“However, I am pleased at the workmanship and standard of finish on the roads that are being surfaced including Community roads such as this.

“A small transfer of funding from the National Primary and motorway roads budget would make a massive difference to our local roads fund and I would appeal to all our Oireachtas members to come together and lobby Minister Ross for sufficient local road funding.

“It has to be obvious to everyone that there will a national crisis regarding local roads conditions if something isn’t done soon,” said Cllr Mcgowan.

The local roads office carried out surfacing on the entrance to St Mary’s GAA Club in Convoy last week.

And Cllr McGowan credited the local roads staff for a job well done and wished to pass on the members’ appreciation.

A small matching contribution was made to the project by the Club.

Sports clubs as well local trails and walkways are being supported by various schemes at present and hopefully more resources will be made available to develop recreation and outdoor facilities which will help tourism and contribute to health and wellbeing, added Cllr McGowan.

Work is due to restart on another short section of the Trusk Road footpath from the Weavers housing scheme outwards, also on the Letterkenny road from Admiran Park out to Alan Park Dunwiley.