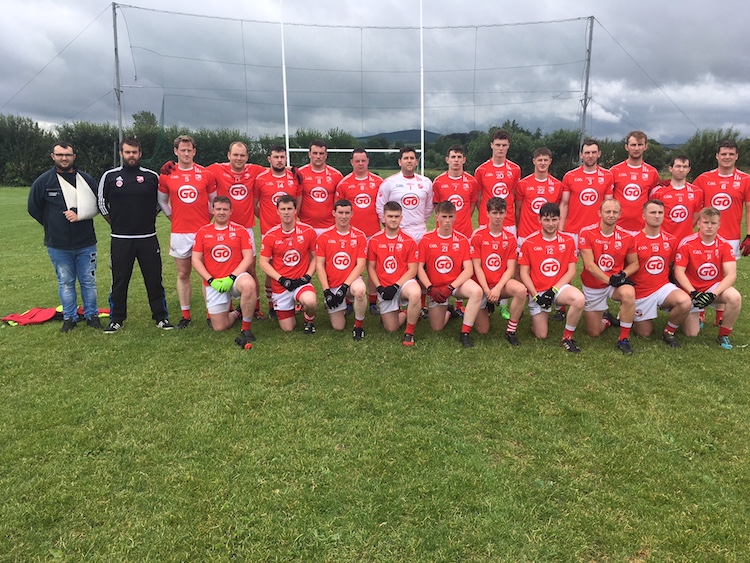 Naomh Colmcille came from four points down yesterday to defeat Urris on a day when Ryan McErlean posted 1-2 to help bring McKinley’s men level with Urris with a game in hand.

“The main thing is getting over the line and thankfully we did,” McKinley said.

“They were very hard to break down there. It was all about staying in the game.

“We have three massive games so we’ll not be taking anything lightly. We need another three results to push on.”