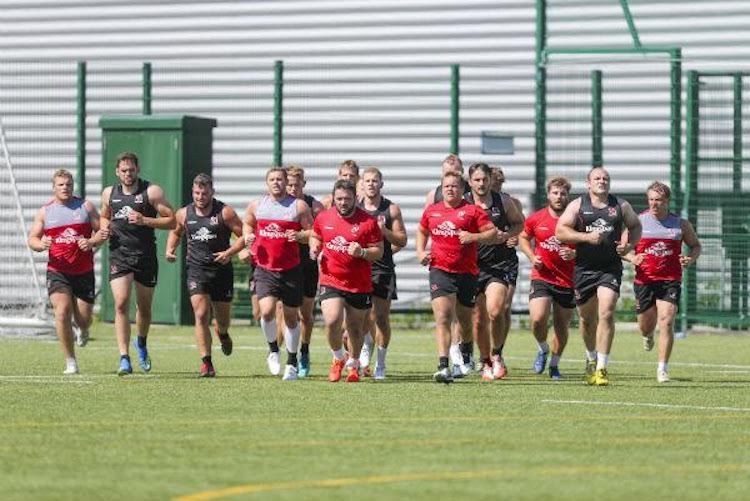 The Ulster Rugby squad will hold open training sessions at Letterkenny RFC later this month as part of its long-term community engagement strategy.

Following the sessions, there will be an opportunity for fans to meet the players and get autographs and photos.

Get the autograph book out, bring the camera, get up close with Rory Best and the senior squad.

“In previous years we have held a pre-season camp in Portugal and had an open training session at one of our local clubs,” he said.

“This year we have decided to combine the two and we will have a week-long camp in the North West, which will be a bit of a roadshow and will include two open training sessions.

“The players spend a great deal of time out in the community but we don’t get many opportunities to get out to see the Ulster public as an entire group.

“Clubs like Coleraine and Letterkenny do a lot to promote rugby in their local areas and it’s important for us to get out and support that. Our staff have been liaising closely with both clubs and I know that they are very excited about the visits. Hopefully we’ll get good turnouts at both venues!”

Commenting on the visit of the Ulster squad to Donegal, Shaun McGuinness, Letterkenny RFC Chairman, said: “The last time that we hosted an Ulster squad training session, it generated a huge amount of interest and excitement. It inspired a lot of young kids to join our mini and youth sections, which now have close to 200 members.

“This sort of engagement can only strengthen the feeling of inclusivity and pride felt in Donegal for their provincial team. This visit to Dave Gallaher Park is eagerly anticipated by the whole community.”