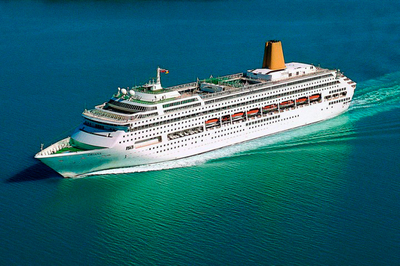 Killybegs is welcoming thousands of visitors this morning with the arrival of the MS Oriana cruise ship.

The Oriana is the smallest of the P&O Cruises fleet, but at 260m, she is another mighty visitor for Killybegs’ new pier.

The MS Oriana will berth at Killybegs pier from 9am until 5pm this Tuesday, bringing up to 1,800 tourists to the area to explore South Donegal.

Passengers on this adult-only P&O cruise are on a 7 day voyage of the British Isles and Ireland. They set sail from Southampton on Friday 13th July to visit Cork, Dublin, Donegal and Galway. 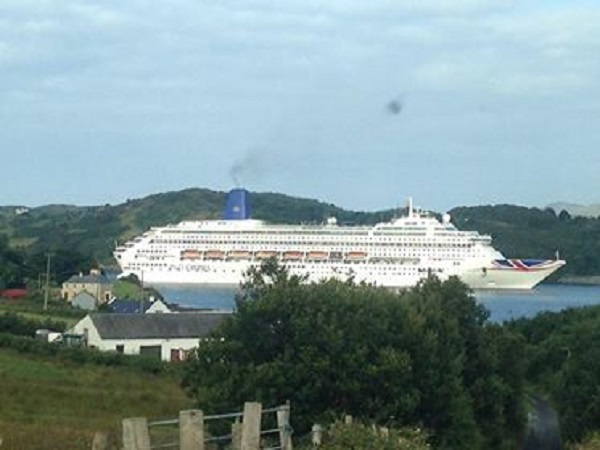 Passengers have the option to take excursions in Donegal, with destinations including Donegal Town, Glencolmcille, combined with landscape drives and a trip to Belleek Pottery in Enniskillen.

The MS Oriana was the first cruise ship commissioned for P&O Cruises and it will be leaving the fleet in 2019.

May 2018 saw the arrival of the largest ever vessel at Killybegs. The Cunard Line’s MS Queen Victoria visited on May 20th with up to 2,000 passengers and 1000 crew members. The 294M vessel was the longest yet to berth at the new 300m pier at Killybegs.

The 294M Queen Elizabeth will berth at Donegal on July 20th during its voyage from Rotterdam to Britain and Ireland.