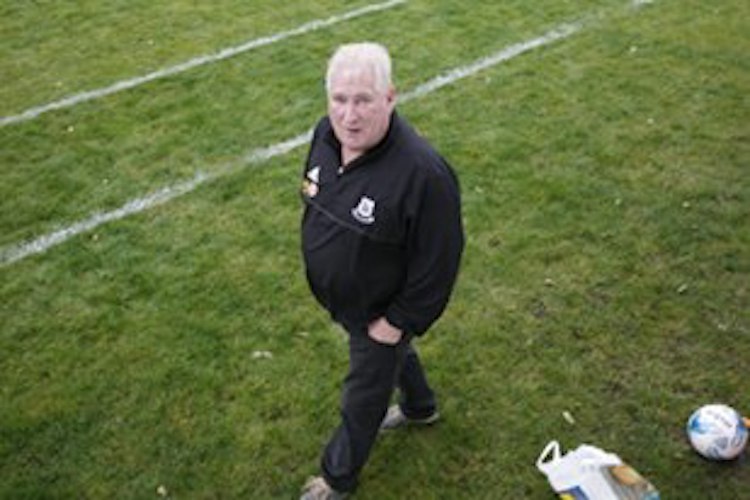 Raymond Shields has been appointed as the new manager of the Donegal League’s Oscar Traynor squad, it has been announced.

The Kilmacrennan man succeeds Brian Dorrian, who stepped down from the role after the 2017/18 campaign.

Shields led his native Kilmacrennan Celtic to the Brian McCormick Cup final last season, where they were pipped on penalties by Kildrum Tigers.

Shields will be joined on the management team by Sean ‘Wizard’ McGowan.

“Shields feels strongly about the roll and believes that the players are available to do well in this competition,” a Donegal League press release said.

“He is passionate about the game and states that the inclusion of the vastly experienced McGowan in the set-up could be the key to the League making the latter stages of the tournament.”

The League says that ‘no stone will be left unturned’ by Shields.

The statement said: “Shields will start straight away in his quest to gain the commitment required from his potential squad and with the newly laid pitch at Diamond Park now nearing completion, the team will have a great base to launch their campaign from.”