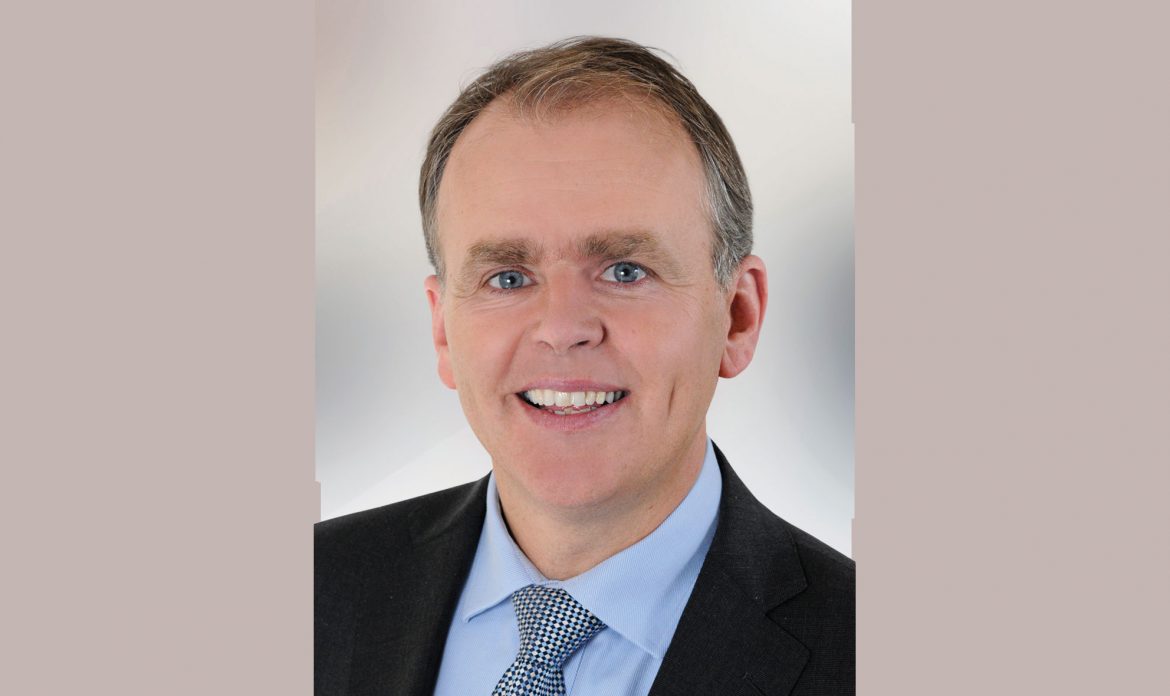 A recruitment campaign for Irish language translator posts in the Institutions of the European Union was launched yesterday by Donegal Minister Joe McHugh.

Employment opportunities were announced for 72 Irish speakers in Brussels and Luxembourg. Translators are being sought to strengthen communication through work in the institutions of European Commission, European Parliament and Council of the European Union.

The recruitment drive was launched in the Chester Beatty Library in Dublin, in attendance were the Government Chief Whip and Minister of State for the Irish language, the Gaeltacht and the Islands, Joe McHugh T.D., Mr. Christos Ellinides, Deputy Director-General, Directorate General for Translation at the European Commission, and Ms. Sarah Rooney, from the European Personnel Selection Office (EPSO).

Speaking at the event, Minister of State McHugh said: “This is a wonderful opportunity to obtain a rewarding international career in Brussels and Luxembourg, two multi-cultural cities full of life, in the heart of Europe, which are only a few hours travelling distance from many of Europe’s other main cities.

“Translators have a central role in everything the EU Institutions do, and the translation services have a key role to play in strengthening communications and improving the level of understanding amongst our citizens about the EU’s role in our daily lives.

“For those who have an interest in a career in translation, or for those who have a high standard of Irish and would like to undertake a new career abroad, this is an excellent opportunity to work for the EU Institutions, in an environment where employees are given excellent opportunities to further their careers and their own personal development.”

The requirements are that applicants must be an EU citizen with a university degree of at least 3 years in any subject.

Applicants must have a perfect command of Irish and a good command of two other EU languages, one of which must be English, French or German.