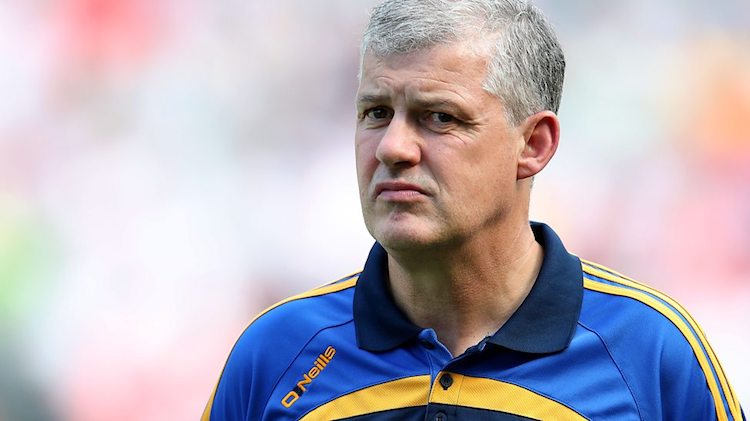 Kevin McStay admits that he may well have to find a new game plan for Roscommon.

McStay’s Roscommon were on the end of an 18-point hammering by Tyrone on Saturday night at Croke Park. After conceding 4-24 to scintillating Tyrone, McStay says it could – with Donegal to visit Dr Hyde Park this Saturday – be time for a drastic rethink.

“I have to give my team the best chance of winning the games,” McStay said.

“We got lucky last week when Armagh said: ‘Right, let’s have a game here’, and we both had a shot at it. But the majority of teams won’t engage in that.

“We’re not eejits. We know the style of play that beat Armagh last week is lovely to watch and it’s grand – but the hard-nosed analysts and managers are saying: ‘Sure that’s grand, lads, but that won’t stack up when the real gravy starts being divvied up.’

“We know that, but we have the type of player, physically and athletically, that we can change our game and our style of game we play. They are all big questions but they’re not going to be answered in the next two or three weeks.

“It’s a question we all knew – somewhere down the road – we’d have to ask ourselves.”

The sport’s enduring fickleness has been laid bare to McStay over the last couple of weeks.

The previous weekend, he reckoned their qualifier win over Armagh had been a ‘coming of age for the group’ and he predicted that ‘we’re going to be competitive’.

And yet, a 4-24 to 2-12 loss posed McStay with rather more questions than answers.

“Now, going onto the next level, that elite level, is going to take big, strategic decisions in style and in personnel,” he said.

You have to stop now and say: ‘This isn’t good enough. We’re not able of competing against Tyrone’.

“And two weeks later we’re back to face the ultimate kingpins [Dublin], and that’s daunting. So next week’s match [against Donegal] is now paramount for us.”

Kevin McStay says it may be time for a major rethink in Roscommon was last modified: July 18th, 2018 by Chris McNulty
Tags:
2018 All-Ireland SFCdonegaldublinKevin McStayroscommonTyrone