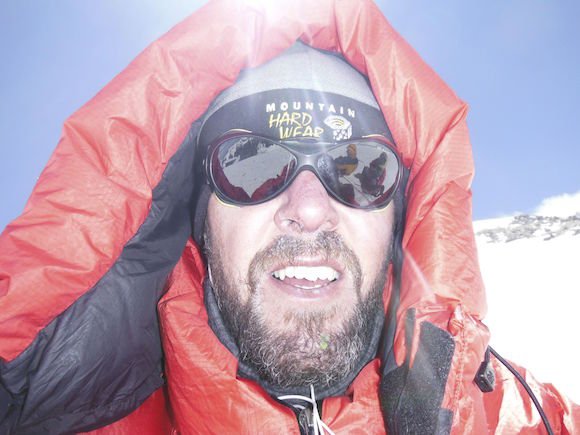 Black forced to retreat back to basecamp but spirits high

Mountaineer Jason Black has hit an obstacle in his quest to become only the second Irishman to summit K2.

The Letterkenny man has been preparing for the climb onsite for the past three weeks.

And yesterday morning he left to scale the mountain which is the second highest bit arguably the most difficult on the planet.

The climb of the mountain, known as the Savage’, is expected to take at least four days.

However, Black has been forced to retreat to basecamp after a warning of a massive storm on the upper parts of the mountain.

The storm has come with up to two feet of snow which Jason said in a voice message would be treacherous to climb and also increased the risk of avalanches.

However, he said his spirits remain high and it is hoped that he will try to summit
the mountain again in a few days time.