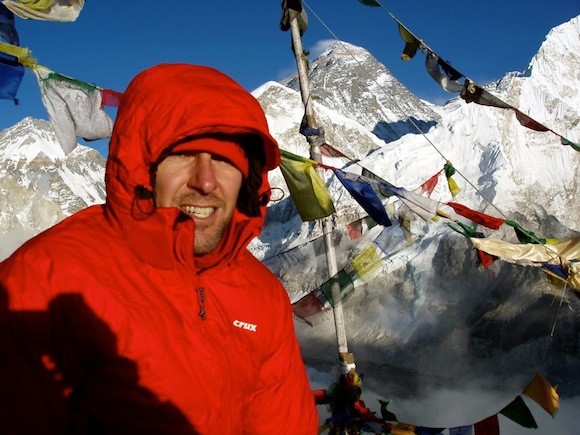 Donegal mountaineer Jason Black’s attempt to climb the summit of the world’s most dangerous mountain is back on.

Last night the Letterkenny man was left disappointed after bad weather looked like his team had to retreat back down K2.

But this evening Black has been given a huge boost after a break in the weather.

This now means that he does not have to go to basecamp.

Instead, Black will make the most of the break in the weather and push on in a bid to become only the second Irishman to reach the summit of the world’s second highest peak.

In a quick message, Black said he was delighted to be given a chance and he intends to take it with both hands.

Black said he wanted to thank ‘Lady Luck’ after finding a card in his backpack from wife Sharon to celebrate their 21st wedding anniversary.

With a bit of luck and some good weather, Black hopes to reach the summit of the mountain in three days.

We will continue to bring you updates on Jason’s progress as we get it in.