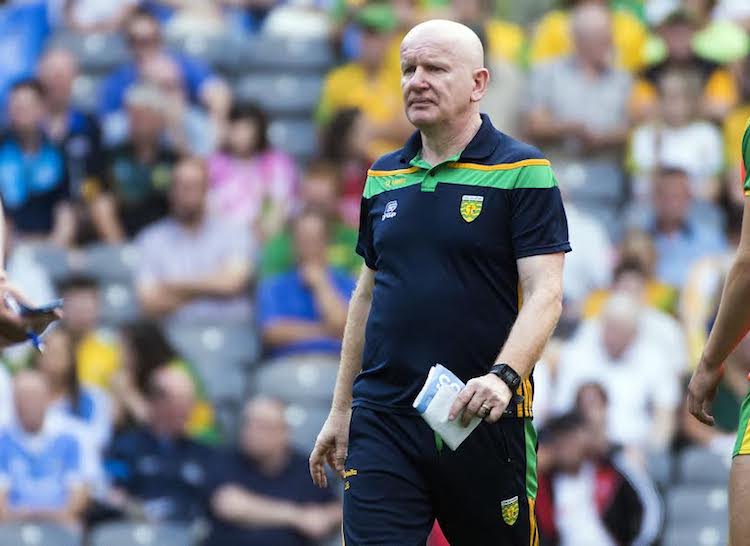 Donegal won their first All-Ireland at any grade when defeating Roscommon in the 1982 Under-21 final.

Five years later, they repeated the trick with a 1-12 to 2-4 win over Kerry in a replay played at Dr Hyde Park.

At a homecoming reception in ’87, PJ McGowan, the then U21 team manager made a prediction as he stood on a platform outside the Abbey Hotel.

“Success will come in the form of the Sam Maguire in the near future,” he told a giddy audience in Donegal Town.

Sure enough, five summers later, Sam was taken into the Diamond. Between the teams of ’82, managed by Tom Connaghan, and ’87, there were 13 men who won an All-Ireland medal in 1992.

Declan Bonner was just a minor in 1983 when Donegal won an Ulster senior crown, making his senior debut later that year in the League, while Jim McGuinness was only out of minor in ’92 when Brian McEniff beckoned him after impressing in a trial game in Ballyshannon early in Donegal’s year of years. 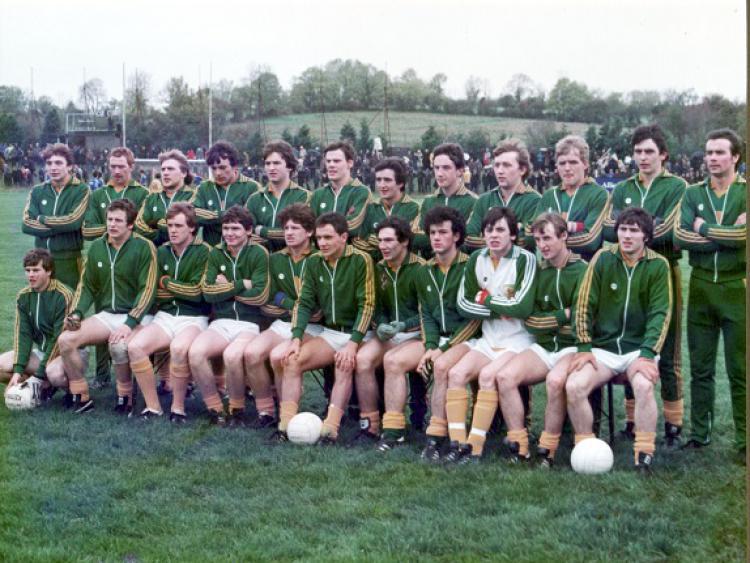 The All-Ireland U21 winning Donegal team of 1982

Bonner was a close follower of Donegal’s teams during those years. His brother, Sean, was in the full-back line for the 1982 U21 triumph and in ’87 he watched from the terraces as Boyle hit 1-7 against a Kerry side that had Mick Galwey, later an Irish rugby international, as one of its goalscorers.

Bonner and McGuinness have since become the only men to guide Donegal to Ulster SFC crowns since McEniff.

The three share the same inherent belief in their teams.

As McEniff left his Bundoran home before the All-Ireland final of ’92 his wife, Cautie, wondered how her husband would react if Donegal lost.

McGuinness and Bonner both took learnings from that particular gospel.

“Brian never let any negative vibes creep under our door. When we won, it was what we expected,” Bonner said recently.

“The word ‘defeat’ was never mentioned in our group.”

McGuinness, too, preached the same message to his players, right throughout his involvement with Donegal from 2010-2014.

“I never thought about the consequences of getting beaten or how the dressing room would be if we had been beaten,” McGuinness said.

“It is a firewall to have a very positive attitude and mindset towards the game.

“I never once thought that we’d get beaten. I just couldn’t go there. It is just so far removed from this that I didn’t want to go there.

“You can’t motivate by negatives and it is just so important that the visual in your own mind is positive all the time. You work towards that.” 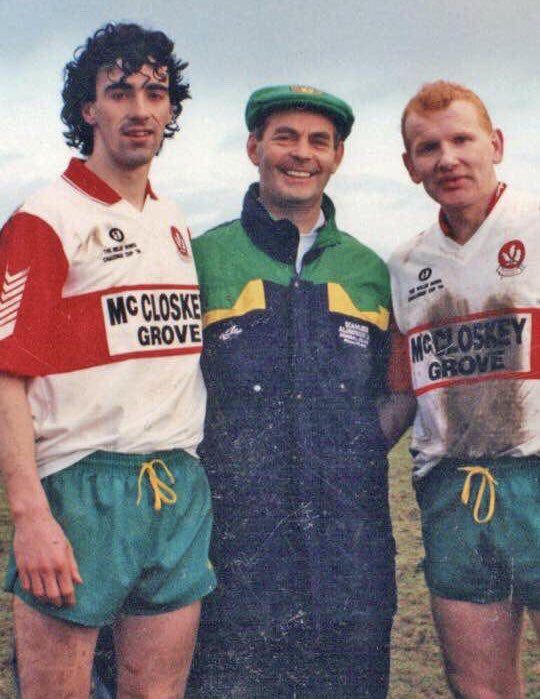 Bonner takes a personal approach to managing his players, something that he took from McEniff, recalling that during his honeymoon in Austria in 1990 McEniff would regularly call to check up on him.

“I came back fitter than I ever was – I was out running every day,” Bonner recalled.

“In the days long before mobiles, Brian was always on the phone. He was always ringing the house to make sure this was done or that was done. He always had the personal touch.”

There are now more recent graduates with involvement in Donegal’s teams.

Karl Lacey is one of the coaches on Bonner’s backroom team, Rory Kavanagh is manager of the Donegal U16s and Eamon McGee and Michael Boyle are part of the U20s set-up. All four were members of the 2012 All-Ireland winning squad.

Bonner is keen for Donegal to build a new golden age like the one he grew up and then played in.