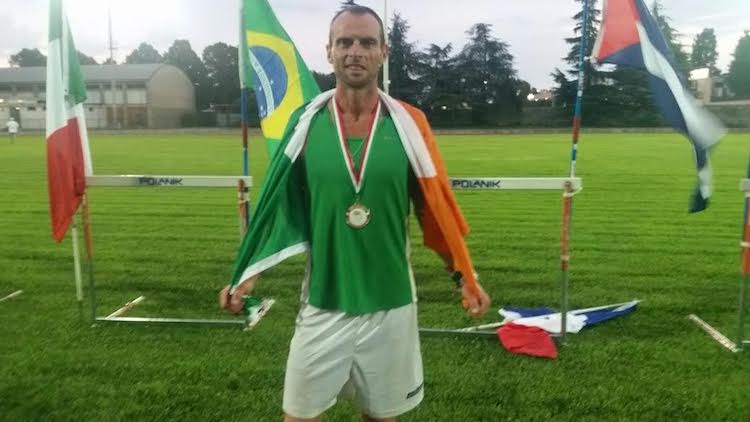 Carndonagh native Garret Doherty scooped the three medals at the seventh running of the Championships in Bologna, Italy.

Doherty, who turned 40 last month, was competing in the Master 1 category.

“I feel great about my success,” he told Donegal Daily/Donegal Sport Hub. 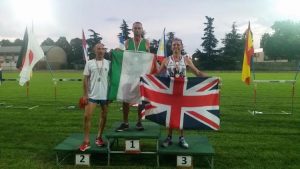 “It was my fifth World Championship and my fourth time to become a world champion.”

Next, the Carndonagh man is hoping to prepare a bid to host the Retro Running World Championships in Letterkenny in 2024.