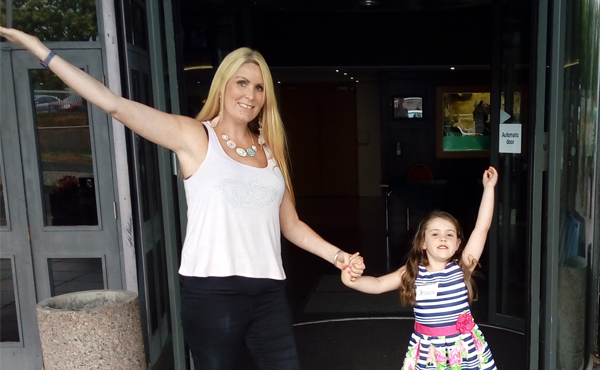 Mum and daughter team up for TV stardom

A five-year-old Donegal girl is this week preparing for her TV debut with her mum after being selected to star in an RTE series.

Jessica McKean from St Johnston is the youngest performer to be chosen for ‘Two Talented’ on RTEjr. She won’t be alone though, as the show format is all about double acts.

The programme will see child singers and dancers showcasing their talents and mentoring a family member to perform alongside them. Jessica has chosen her mum Sarah to be her co-star. Ever since they found out they were selected, the duo have been enjoying a whirlwind of training, rehearsals and filming days.

Sarah told Donegal Daily: “Jessica has been singing since she was a tiny baby. She started going to the Cassidy Academy of Music when she was two and a half. She won her first gold medal at the age of three, competing in an under-6 Feis contest in Derry.” 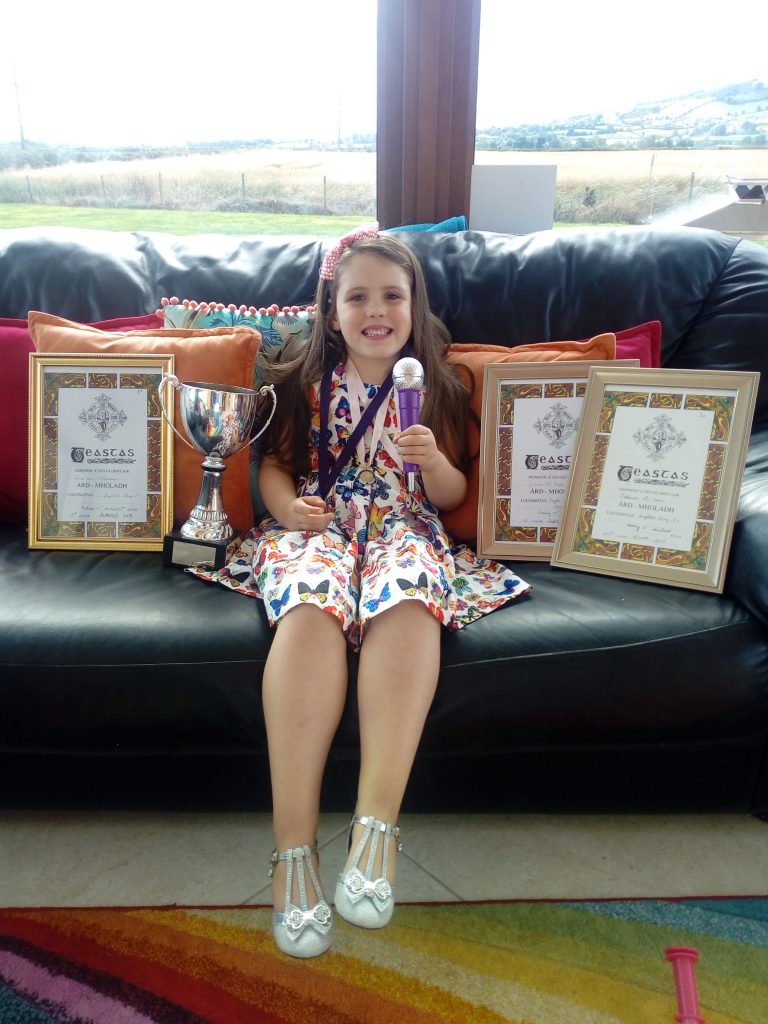 Jessica McKean with her singing medals

Jessica, who attends Raphoe NS, has grown up in a musical home with her younger sister and brother. As much as the family enjoy playing music, Sarah says she is not so accustomed to singing on the stage.

“It was quite daunting when I found out Jessica’s application was successful. I love singing but I don’t really do it in public. I keep telling myself I’m doing it for Jessica.

“This is a once in a lifetime opportunity and I’m doing it for my little girl,” Sarah said.

Jessica’s dream is to be a pop star, but she loves to sing every genre. Patsy Cline, Andrea Bocelli and Shakira are all in her repertoire.

Jessica’s job now is to mentor her mother before the RTE show is recorded next week. 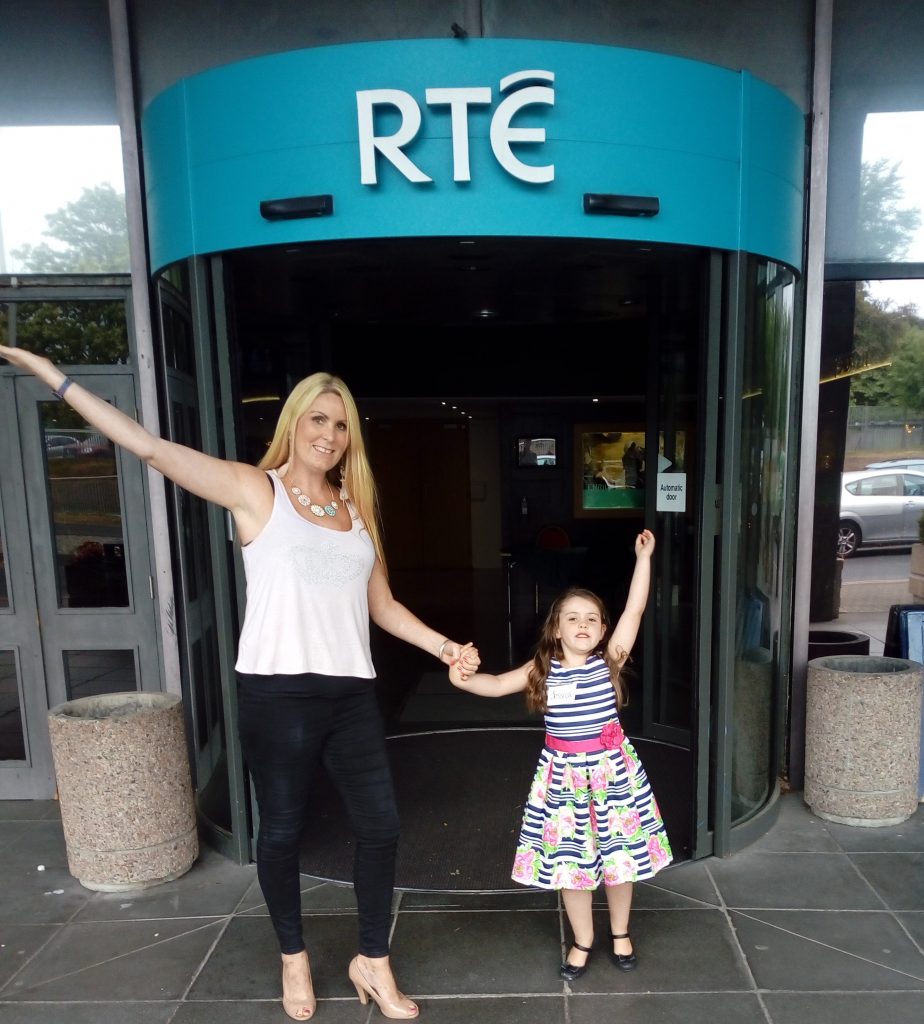 “Two Talented is a children’s talent show, it’s not a competition and there are no judges. It’s a chance to showcase Ireland’s talent. I think it’s a nice stepping stone for young children,” Sarah said.

Sarah, who is originally from Liverpool, has appeared on reality TV shows in the UK before. She auditioned for Popstars The Rivals and has starred on Sky One’s The Villa, but since moving to Donegal in 2010, she has yet to have her Irish TV debut – until she joins her daughter on Two Talented!

Mum and daughter team up for TV stardom was last modified: July 20th, 2018 by Rachel McLaughlin