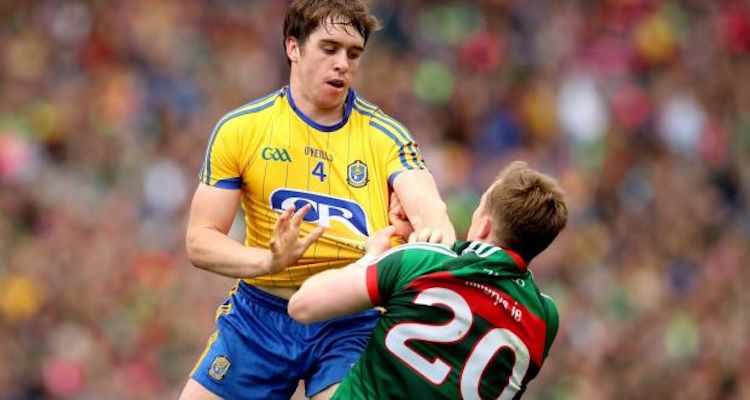 Roscommon defender David Murray has been freed to play against Donegal at Dr Hyde Park tomorrow.

Murray faced a one-match ban after collecting a third black card of the year last weekend in the Rossies’ defeat to Tyrone at Croke Park.

Murray was previously black-carded in a League game against Meath and in the Connacht SFC final against Galway.

Roscommon mounted a challenge to all three cards and, while the first two were upheld, last weekend’s was rescinded.

“The alleged infraction on 14 July was not proven and therefore the CHC directed that his record be amended accordingly,” a press release from the GAA confirmed.

Murray had already been named to start at corner-back for Kevin McStay’s team.