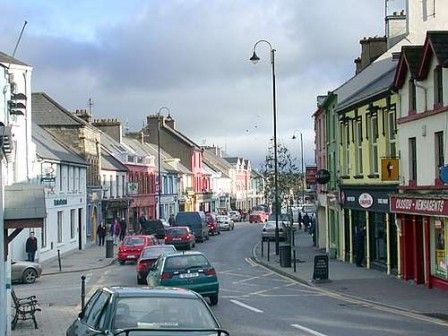 Ballybofey and Stranorlar Chamber of Commerce has held an urgent meeting with Donegal County Council and local councillors following the recent traffic gridlock in the area.

The chamber said there was a lack of co-ordination and communication of the various ongoing road works, and the consequent loss of business and revenue to their members was obvious.

The chamber met with the Director of Roads, John McLaughlin, and other senior Roads engineers on Wednesday 18th July.

A spokesperson for the chamber said are many responses outstanding and we are expecting further answers from the Council early next week.

However below is a summary of key points and actions

• We requested that the Council explore free parking in the Navenny Car Park and 30 minutes on the Main Street. We are chasing an early response.

• We demanded better signage and upgrading of yellow boxes across the towns.

• Several proposals were raised that concessions should be made to businesses that have experienced substantial reductions in turnover. Businesses were advised to liaise one to one with the Council Rates Department. This point will be raised at the next Chamber meeting. 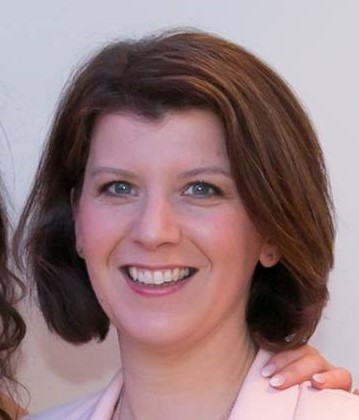 * The lights at McClays corner will remain off for the foreseeable future and will not be put on without consultation with Chamber members.
Bridge

The Chamber has demanded that the two lanes of traffic will remain open on the bridge from Monday morning (23rd) when the contractors return. Any works requiring lane closure should be completed after 7pm

• LIDL TO TSA: The TII are presently closing a 500m sections of road at a time. It is taking approximately 10 weeks to complete both sides of the road for these sections. We demanded that this work move to a 250m section which will automatically reduce traffic delays by 50%

• LIDL TO TSA: We secured manned traffic management at all times until a minimum of 8pm at night.

• LIDL TO TSA: We demanded traffic management to ease traffic flow on the road from the LIDL T-junction down to Trusk Road

• LIDL TO TSA: We demanded that works are extended longer into the evening to shorten the working times for the project overall.

• DONEGAL ROAD – N15 AT CAPPRY. We were advised that traffic works will start on the N15 at the Cappry Road coming in to the town starting from 23 July. This is being done in order to speed up the completion of the works on the Donegal Road. We have insisted that these roadworks have a manned traffic flow management, and not traffic lights, while the impact of this re-opening is monitored.

It was brought to our attention at the meeting that Irish Water are planning to put water mains on the back road from the Meenglass, via Navenny, via Dreenan to the Cross. We do not have a start date for this as yet.

We have urgently requested a joint meeting with Irish Water and the Council Roads Department to make sure all areas are being co-ordinated with as little disruption to the towns as possible.

Minor surfacing works are planned for Stranorlar in the next 10 days. We have been assured that all works will be completed at night and the road will be reinstated for morning traffic.

The County Council Roads Office has agreed to be in regular communication with Leah Fairman, Manager, B&S Chamber of Commerce, to keep all roadworks under constant review. We will ensure co-ordination and communication to our Members.

We are inviting all businesses to an open meeting on Tuesday 31 July at 11am to review progress and get feedback on the measures put in place to date. However, we encourage all Members not to wait until this meeting to raise any concerns.

Concerns and issues should be raised to Leah Fairman on 087 607 5555; leah@BandSChamber.com or drop in to The BASE Enterprise Centre, Railway Road, Stranorlar.