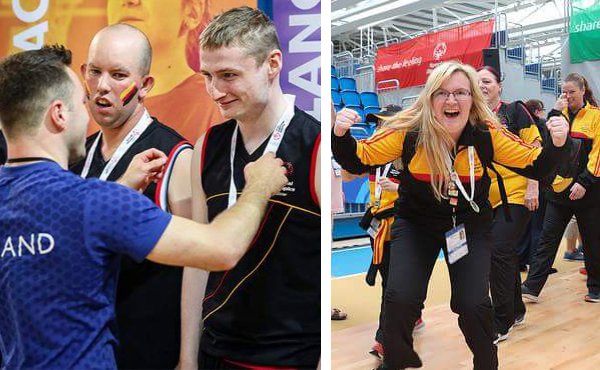 Two members of the North West Special Olympics Club have been called to represent Ireland in the Abu Dhabi World Games in 2019.

Basketball players Leon McDaid and Siobhan McCay will join Team Ireland for the world’s largest humanitarian and sporting event of 2019.

Both athletes enjoyed significant success in the Special Olympics Ireland games in June.

Leon (19) from Convoy began to play basketball competitively after joining the North West Special Olympics Club, which is based in Letterkenny. 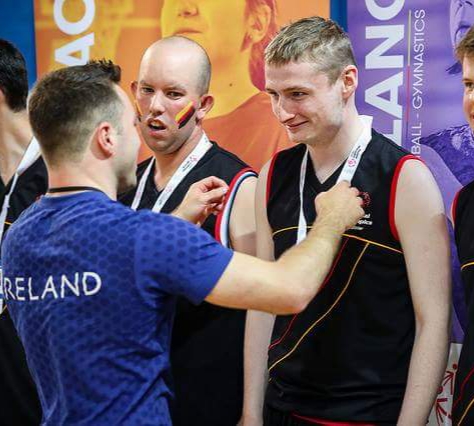 Leon said: “The coaches are great there and help me a lot, they’ve helped me develop into the athlete I am today.”

“My life dream is to represent my country in the sport of basketball.”

Leon also dreams of visiting the home arena of the Cleveland Cavaliers, who are his favourite NBA team. 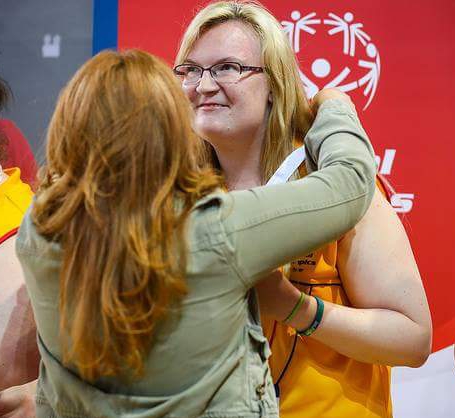 Siobhan McCay from Strabane, Co. Tyrone first joined the Special Olympics in Easter 2006. She first played netball for her school in Plumbridge, before discovering her passion for basketball at a multisports development day.

“I really enjoyed it but found it hard with the different rules. I got into training and eventually got through to play for Ulster in June this year! I received a gold medal on 17th June (Father’s Day) and my birthday is on the 18th June and that was a fantastic birthday present,” said Siobhan.

A month later, Siobhan got the call to play for Ireland. 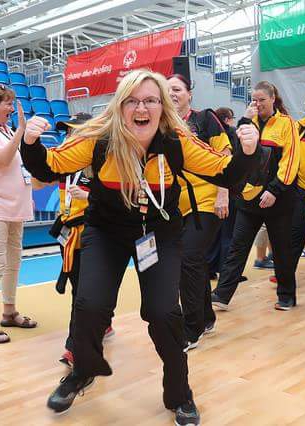 “You have no idea how delighted and proud of myself I am. Twelve years later, after all the driving and treks to get through, it paid off.”