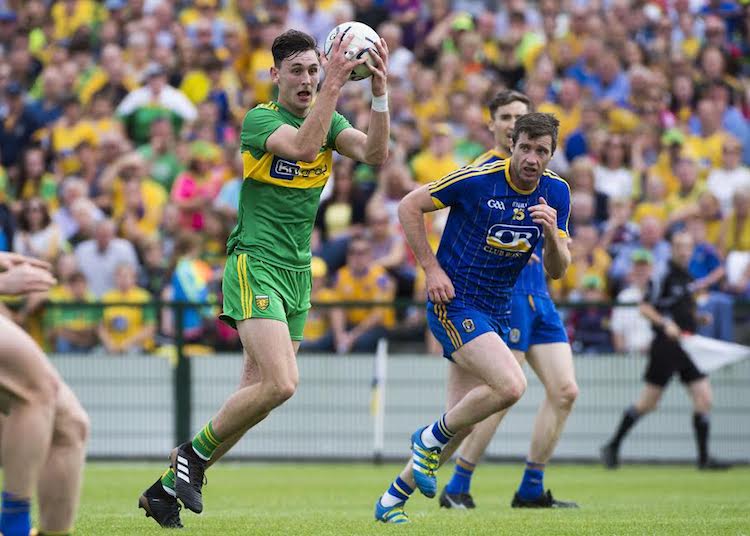 Donegal are still in the hunt for a place in the All-Ireland semi-finals after a seven-point win over Roscommon – and here’s how they did it.

A masterclass from Michael Murphy – who scored nine points – helped Donegal to a 0-20 to 0-13 win at Dr Hyde Park.

Donegal goalkeeper Shaun Patton made a couple of big saves to keep a clean sheet as Declan Bonner’s men returned to winning ways after a five-point loss to Dublin last weekend.

Here are the highlights from this evening’s game…