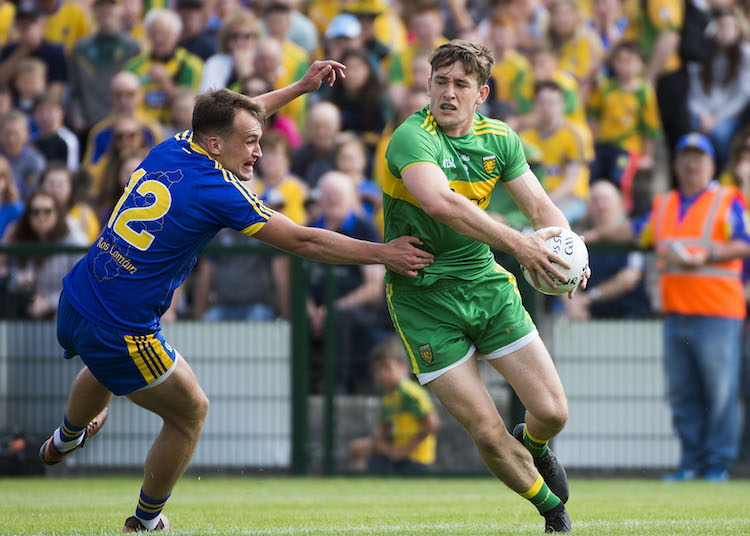 Listen: Hugh McFadden content to get the job done in Roscommon

Hugh McFadden was just relieved to see Donegal get back to winning ways in Roscommon.

The Killybegs midfielder was hurting after a five-point loss to Dublin, but a 0-20 to 0-13 win in Dr Hyde Park keeps Donegal’s chances of making the All-Ireland semi-finals very much alive.

“We’re happy to get the victory, first of all,” McFadden said.

“Roscommon were always going to come looking for a powerful performance.

They came out of the blocks, but we got to grips with it.  We won the game and that’s what we came here to do.”