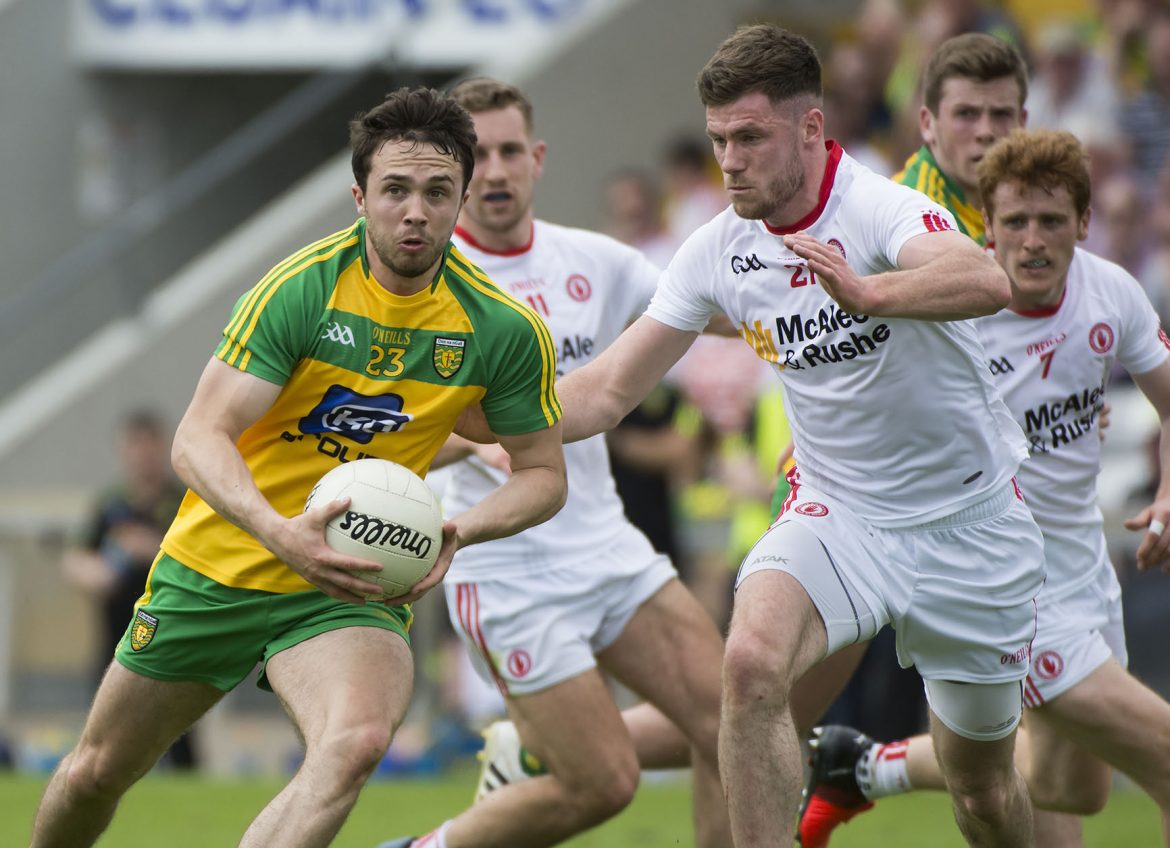 Mervyn O’Donnell was able to call on Mulligan, Kieran Gillespie and also Daire Ó Baoill, who came on as a second-half replacement yesterday evening for Donegal in Roscommon.

Odhran McFadden-Ferry scored a first-half goal for Gaoth Dobhair, who remain on track to take the Division 1 honours.

McFadden-Ferry’s goal had Gaoth Dobhair 1-5 to 0-5 ahead at half-time.

Aodh Ruadh stayed in touch, with David McInerney hitting six points, but when Mulligan found the back of Peter Boyle’s net it was curtains.