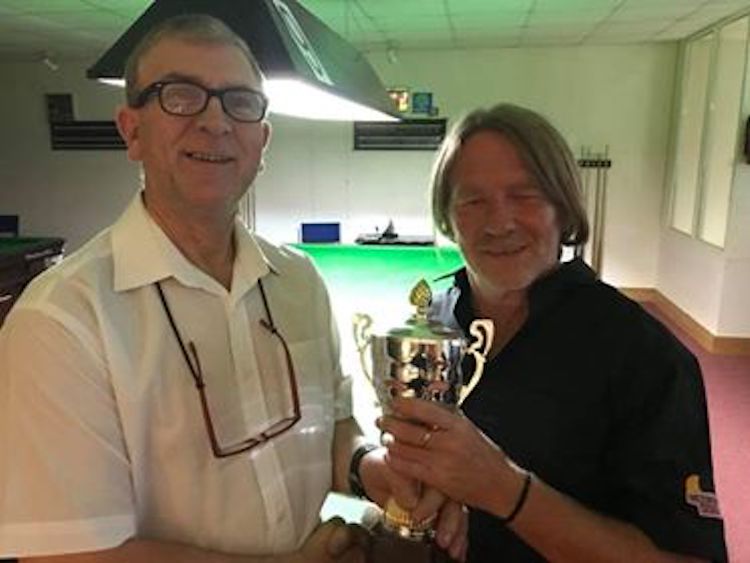 Lanigan overcame Michael Judge by three frames to one in the final.

Lanigan scooped the €1,000 top prize having won the first World Seniors qualifier of the season.

Judge took the first frame, but a 70-plus break by Lanigan levelled matters up. Lanigan took the next two, including a 54 break in the final frame, to take the win.

Lanigan had beaten Lee Richardson 3-0 in his semi-final, with Judge overcoming Rodney Goggins 3-2 in a thriller.

In the deciding frame, Lanigan cleared 97.

Donegal’s Aidan Devenney was defeated in the last 16 by last year’s winner Jason Bagley, while Pat Bonnar was beaten in the same phase by Sean Lanigan.

Anthony Bonnar won through to the quarter-finals, but lost out to world number 2, Lee Richardson.