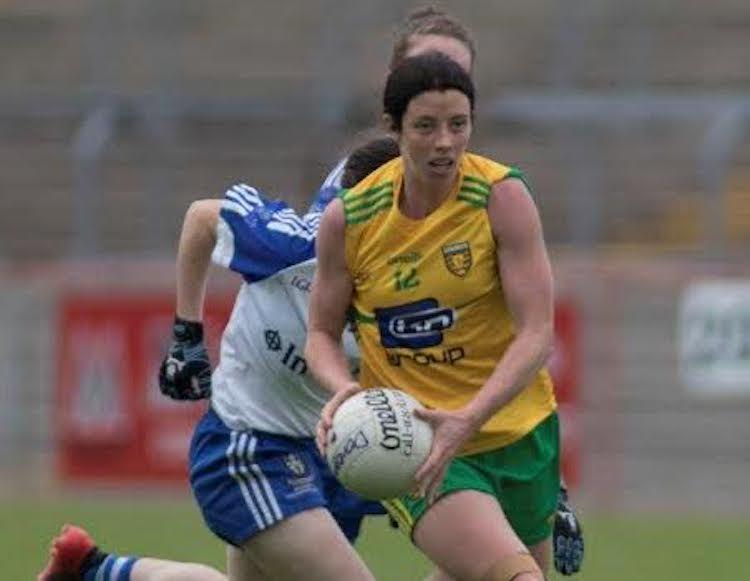 After cruising through Ulster to land the provincial title, Donegal had to earn their crust on Saturday in Castlerea, where they overcame Tipp 0-17 to 0-14.

Aided by Geraldine McLaughlin’s 12 points, Donegal saw Eilish Ward point a penalty while McLaughlin rattled the crossbar in the second half.

“We probably needed that,” McDonnell said.

“We knew coming into it that it would be tough because Tipperary have been on the up in the last year or two, We were under no illusions. We’re just happy to come away with the win.”

Jerome Quinn caught up with McDonnell after the game …