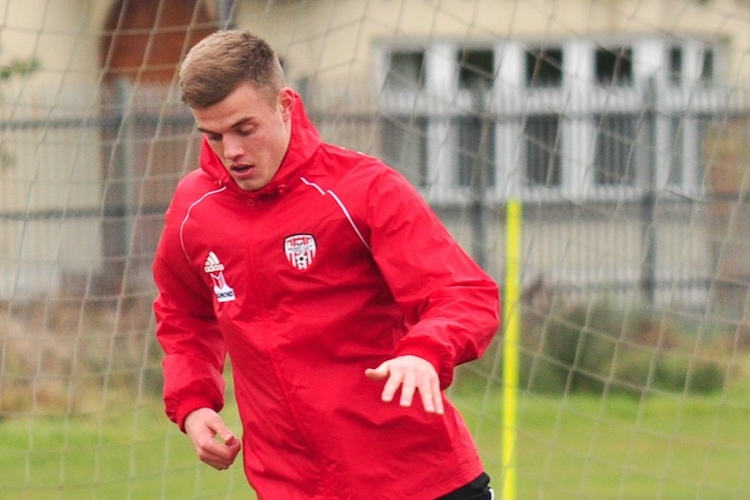 Finn Harps have signed Derry City defender Niall Logue on loan for the rest of the 2018 season.

Logue joined Derry at the start of the year having been in America for a few seasons.

Logue had played for Institute as a teenager.

In America, he played for Yavapai College in Arizona. In 2016 and 2017 he lined out with Ohio State University.

Logue’s playing time at Brandywell has been limited this season and Ollie Horgan has stepped in to recruit the 22-year-old.

Logue will be the second defender on loan at Finn Park from the Candystripes with Sam Todd having proved a huge hit in his time at the club.