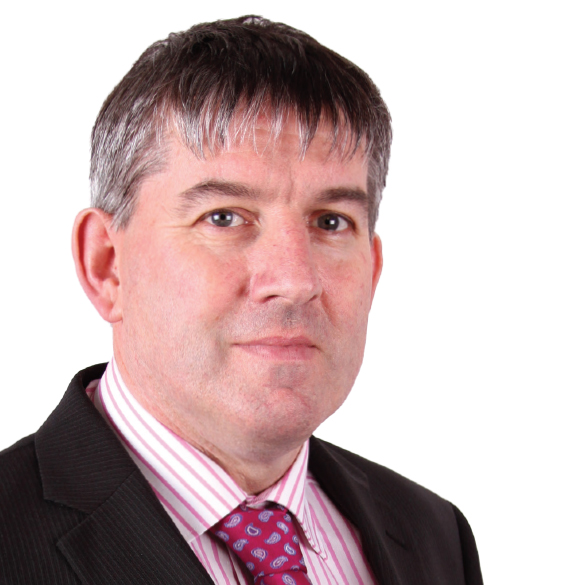 Over 100 people attended a public meeting in Killea last night amid frustration and anger at a recent rise in crime in the border area.

The meeting, held in the community hall in Killea, saw a cross section of the community come together to raise awareness following a a week that saw two fresh burglaries in neighbouring villages.

Local County Councillor Paul Canning, who attended the meeting, which was chaired by Killea resident Kieran Feeney, said people in the area were concerned.

“The towns on the border of Derry and Strabane are basically being held to ransom by a few thugs,” Councillor Canning blasted.

“There is frustration and anger in our community.

“There were over 100 people at the meeting and we didn’t expect that turnout. The turnout itself shows the level of the feeling. People are just fed up. The turnout was 25 to 30 per cent of the register of Killea; pretty much one from every household.

“We had the complete mix: Young and old; male and female; business people and members of the public.”

His comments come after businesses in Newtowncunningham and St Johnston woke to criminal damage and thefts during the week.

On Tuesday night/Wednesday morning, thieves broke into a pharmacy in Newtowncunningham. The culprits caused significant damage to the shutter, window and door frame before making off with two tills from the premises.

At around 1.45am on Thursday morning, thieves gained access to a car breaker’s yard in St Johnston after breaking a lock on the gates.

A silver Volvo, which has been the subject of several community alerts around the St Johnston, Carrigans, Killea and Newtowncunningham areas, was spotted on CCTV footage at the St Johnston breaker’s yard.

“We decided to set up a closed group that will be connected on WhatsApp to raise awareness and share information,” Councillor Canning said.

“Since the meeting, I have had about 40 requests from people wanting their number added and a lot of these people would be on the periphery of the Killea area. The link between these villages of Killea, Newtown, St Johnston and Carrigans is very important and we have to get that nucleus of people on board.

“That’s particularly true with older people, but we would ask that neighbours and family check in and keep an eye.”

A group of six individuals has been appointed who will speak to both the local Garda Superintendent, the PSNI and also the Donegal County Council and Derry-Strabane Councils.

“It has become very simple for these criminals and gangs to just skip across the border again and I know the Gardaí are also frustrated,” Councillor Canning said.

“There is a definite issue regarding the lack of Garda resources along this border area and it is making things easy for these scumbags to come across and wreck havoc in our areas.”

Over 100 at Killea meeting as border villages ‘being held to ransom by a few thugs’ was last modified: July 30th, 2018 by Chris McNulty
FacebookTweetLinkedInPrint
Tags:
CarrigansCouncillor Paul CanningGardaiKieran FeeneyKilleaNewtowncunninghamPSNISt Johnston