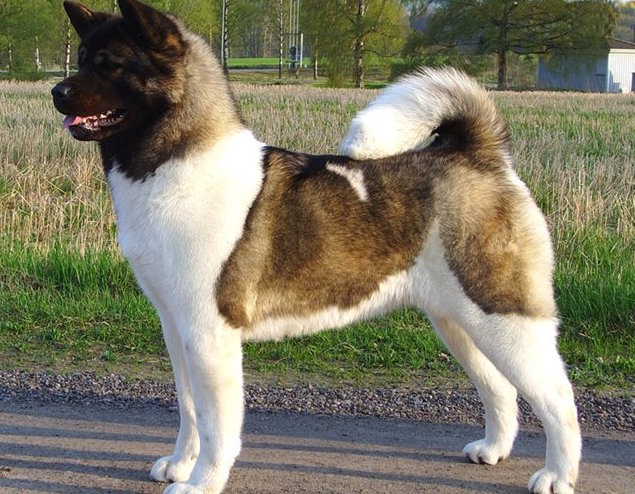 A woman is recovering in hospital after she was attacked by an American Akita dog.

The woman, who is a carer, called to the home of a patient on the outskirts of Letterkenny.

However, the woman was viciously set-upon by the dog in an unprovoked attack.

The young woman suffered a broken leg after she was bitten and dragged along the ground by the animal.

The woman was rushed to Letterkenny University Hospital where she is still recovering after her ordeal.

Her overall condition is not known but it is understood she received multiple bites during the attack.

It is understood the dog was later destroyed.

Local ISPCA Inspector Kevin McGinley confirmed he is aware of the incident but could not comment any further.

The American Akita or Great Japanese Dog is a powerful Spitz type hound originating from Japan, not the USA as its widely accepted name suggests.

They have become more popular in Ireland in recent years.