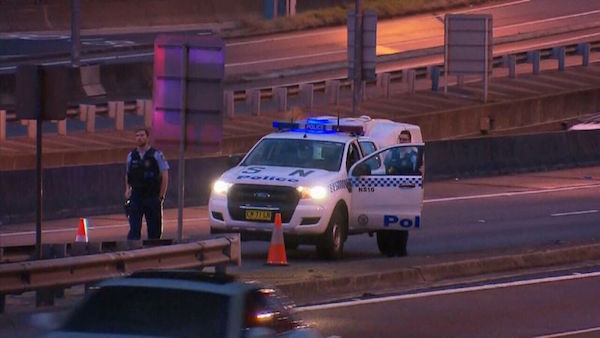 Breaking: Donegal man in serious condition after fall in Australia

A young Donegal man is in a serious condition after a fall in Sydney, Australia.

Police found the injured man lying on the road under the High Street overpass at North Sydney on Saturday.

The Sydney Harbour Bridge was shut down following the discovery of the injured man.

The man is from Donegal but Donegal Daily are not publishing his hometown or identity as all his family may not be aware of the accident.

Forensics were on scene taking photographs at the weekend and are trying to work out how the man ended up on the road.

It is understood he may have fallen from the overpass or been a pedestrian on the road and was hit when he attempted to cross the road.

The man was treated at the scene for serious head injuries and has been conveyed to St Vincent’s Hospital in a serious condition.