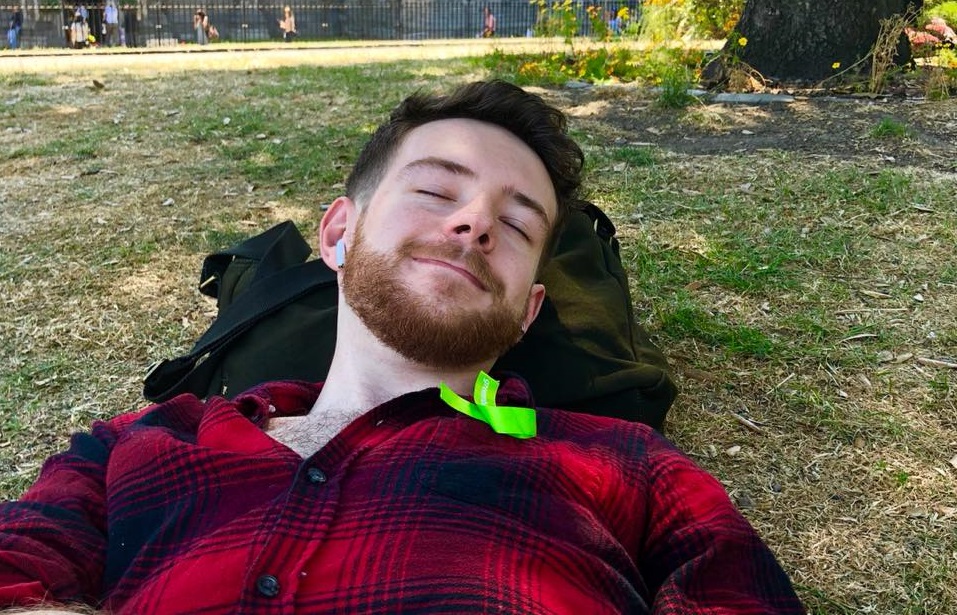 A young Donegal man has set a birthday wish of fundraising for Pieta House after the charity gave him the greatest gift of all – his life.

Liam McGee from Dungloe will be marking his 22th birthday on August 2nd. He would not have made it to this date if it weren’t for Pieta House.

Liam intended to take his own live at the beginning of this year. He had been dealing with depression from the age of 15, and was in and out of therapy from 17.

He was living in Dublin studying music and working in retail when he planned his suicide.

“I was adamant that this was the only way to stop feeling what I woke up with every day. I was deeply unhappy and deteriorating daily. This, combined with an abysmal lifestyle and chronic depression, meant that I was slowly cutting myself off from everyone around me, neglecting what was important to me and I struggled to see an escape,” Liam said in his fundraising appeal for Pieta House.

As soon as they were contacted, Pieta House acted fast to contact Liam and advise him to go to hospital. He was seen by a psychiatrist immediately and soon set plans in motion for a recovery.

“I recovered by the skin of my teeth, having come dangerously close to disaster,” Liam said.

Speaking to Donegal Daily, Liam said: “It was only recently before the call that I resumed therapy in January. I started on antidepressants for the first time. That, and a combination of work stress and the illness underneath led me to think about taking my own life.”

“I had the number for Pieta House lying around after a chaplain at DIT gave it to me. They replied very quickly, we exchanged 10 or 15 messages before they called me. We were on the phone for half and hour. Going to hospital was harrowing, but I would never have made the decision without Pieta House.” 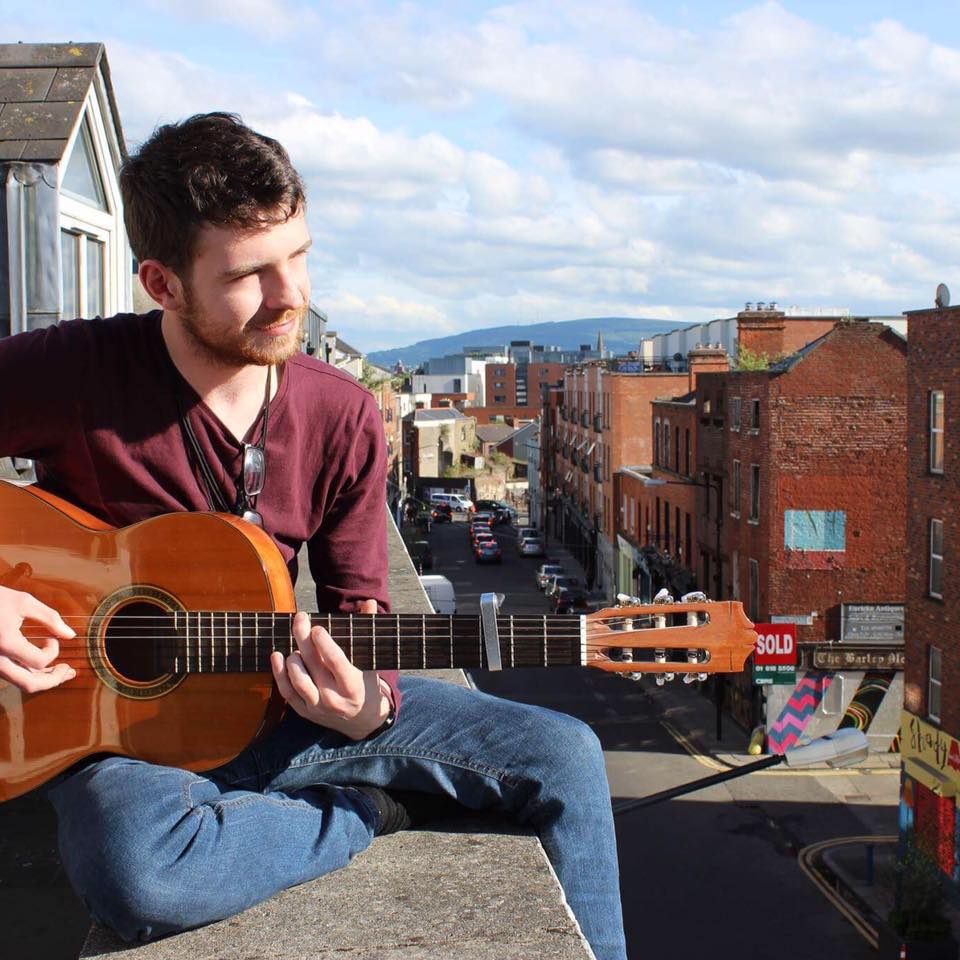 Liam added: “I felt like I was on my own with a very horrific mental illness. I’ve been to counsellors before but felt they can be very clinical. The woman at Pieta House was very warm, compassionate and she was genuinely concerned for my safety and wellbeing.”

“Without Pieta House, I would certainly be dead,” Liam said.

Liam’s recovery involved deferring college and changing his lifestyle. He has started working with the MyMind wellbeing centre in Dublin.

“MyMind therapy is very good and very affordable for students. A big part of the reasoning behind me not going to therapy last year was because of the cost,” he said.

With support from close friends, Liam said he is improving every day. To celebrate his 26th birthday, he decided to launch an online fundraising campaign.

Instead of presents, he asked his friends to make a donation to Pieta House and shared his own experiences this year to explain why.

Liam’s story has touched many hearts, with donations flooding in and breaking all targets in one week. 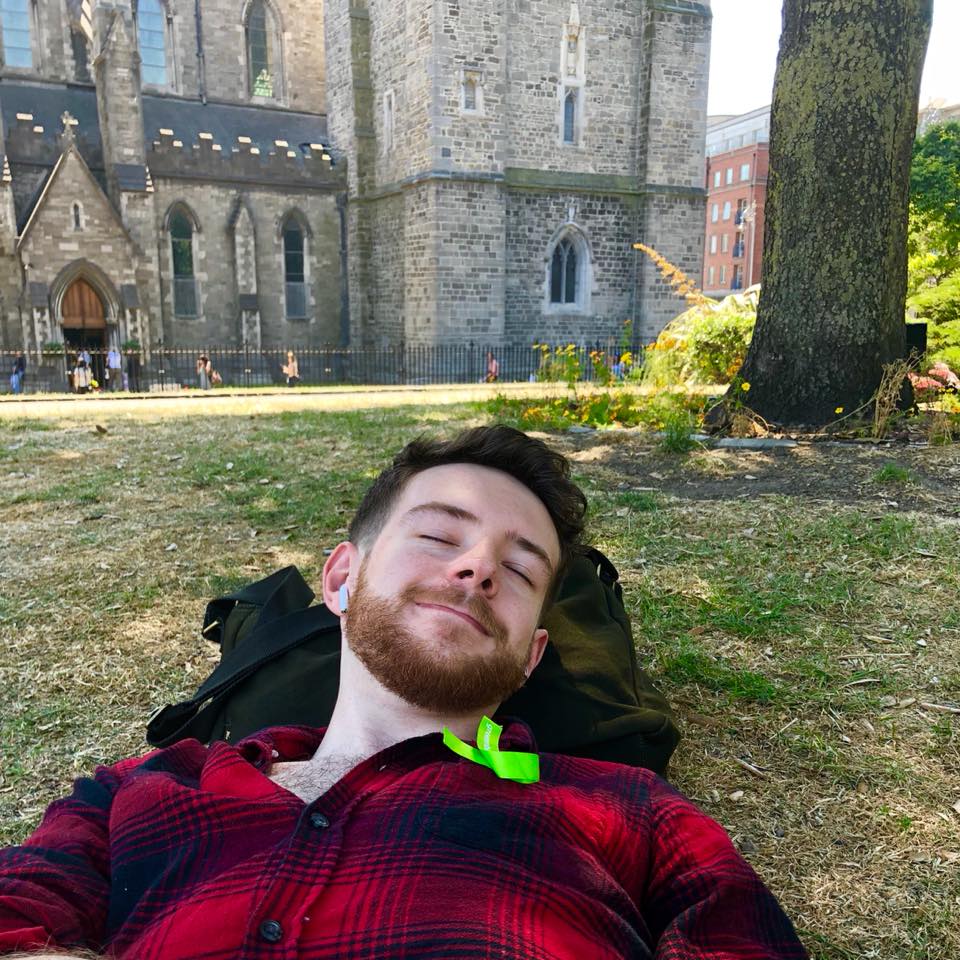 Liam’s personal experience has resonated with his friends and other young people online. He said many people have contacted him to show their support.

“My most immediate friends would have known what I was going through. But I feel like I put across a persona that people would never have assumed this was going on in the background.

“I am glad I made the decision to share this story because it can happen to absolutely anyone. I can show that an ordinary person can deal with this and come out the other end.”

The donations, he said, are far kinder a gift than he could have ever asked for.

“It shows that people really do care about the suicide endemic in Ireland. People really want things to change, which is nicer for people in that situation. They see the climate is changing, there is still some stigma but it’s lessening month by month. People can talk about their experiences and not made feel like a pariah for it now,” Liam said.

Liam said he is glad that the fundraiser has put forward a key message – Pieta House is there to help, all you need to do is call.

More information and advice is available on pieta.ie

Opening Hours:
Monday to Friday: 10am to 5pm