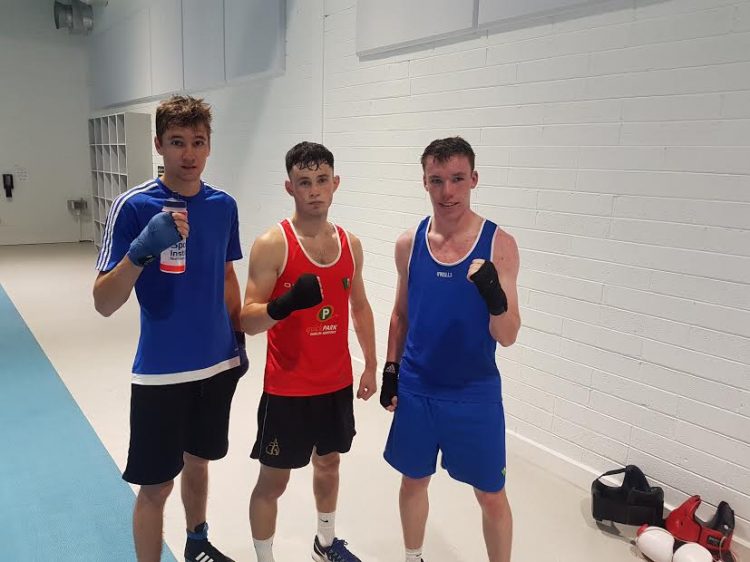 Matthew McCole selected to box for Irish Universities in Russia

Dungloe boxer Matthew McCole is set to represent the Irish Universities in Russia in early September.

McCole is a student at Letterkenny Institute of Technology and has been selected to travel as part of the Irish team to Elista.

Last December, he reached an Irish Senior final, but lost out to Kenneth Doyle in the decider at the National Stadium.

Since then, he has attended the high performance training camp in Abbotstown in Dublin, under the direction of Zana Antia, the national Boxing coach and has impressed the selectors.

Matthew has just completed his first year studies in Science in LYIT and hopes to continue with his success .