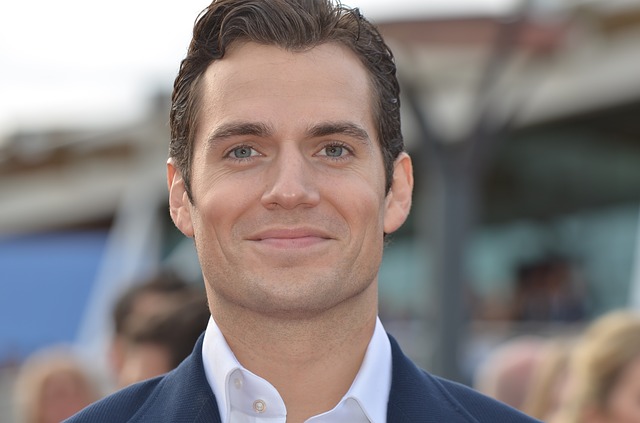 Is it possible that ‘Mission Impossible’ star Henry Cavill is from Donegal?

Henry Cavill has been hitting the headlines this week as the star of one of the summer’s biggest movies – and now it seems the Mission Impossible actor has roots in one Donegal village.

The 35-year-old blockbuster star has a close family connection to Newtowncunningham, according to one local family.

How so? Cavill was born on Jersey in the Channel Islands and is of English, Irish and Scottish descent. His family tree has been traced back to the North West through his mother’s side.

Donegal man Kevin McFadden tells Donegal Daily that his own mother is from Cavill’s side of the family.

Kevin explains that his mother is Cissie McFadden, whose grandfather James O’Donnell was born in Monfad, Newtowncunningham. James had seven siblings, one of which was John O’Donnell who lived in Cavan and was Henry’s great grandfather.

“He’s one of the family, but he just happens to be a film star,” said Kevin. 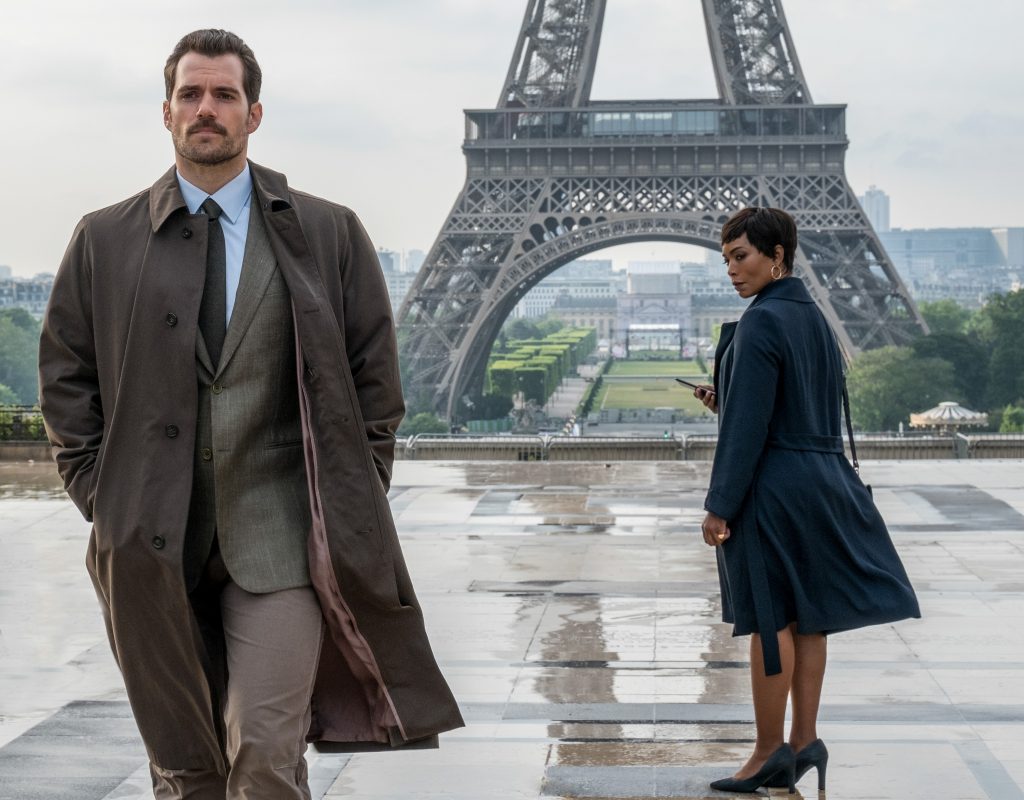 Kevin said he met Cavill almost 10 years ago in Jersey during a family holiday.

“I would be in contact with Henry’s father a bit. When I met Henry we talked about family and I brought him up to date with our relatives in America.”

“Henry hadn’t come to as much prominence then,” said Kevin. Now, the Donegal man enjoys seeing his relative on the big screen and seeing his career go from strength to strength.

Cavill is best known for films including Superman, Justice League and The Man from U.N.C.L.E. 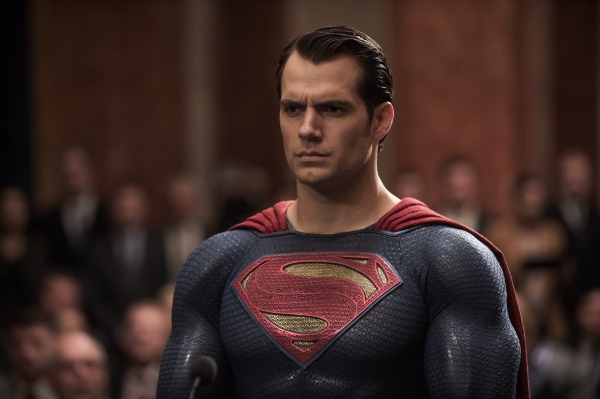 He became a worldwide name after his appearance in The Tudors period drama. He was cast as Superman in 2011 and donned the cape many times to play the hero in recent years.

Cavill is on the big screen again this summer as Tom Cruise’s co-star in Mission: Impossible – Fallout. He plays CIA agent August Walker, who has such distinctive facial hair that he has created his own hashtag for the movie – #MoustacheImpossible!