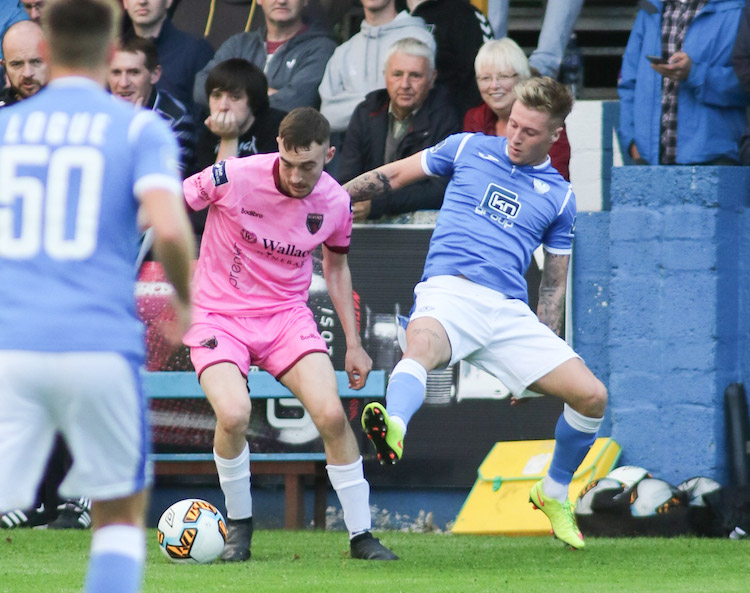 Finn Harps enjoyed a fine 3-0 win over Wexford FC at Finn Park last night – and here’s how they did it.

Mikey Place, Jesse Devers and Sam Todd all scored as Ollie Horgan’s side went second on their own in the First Division.