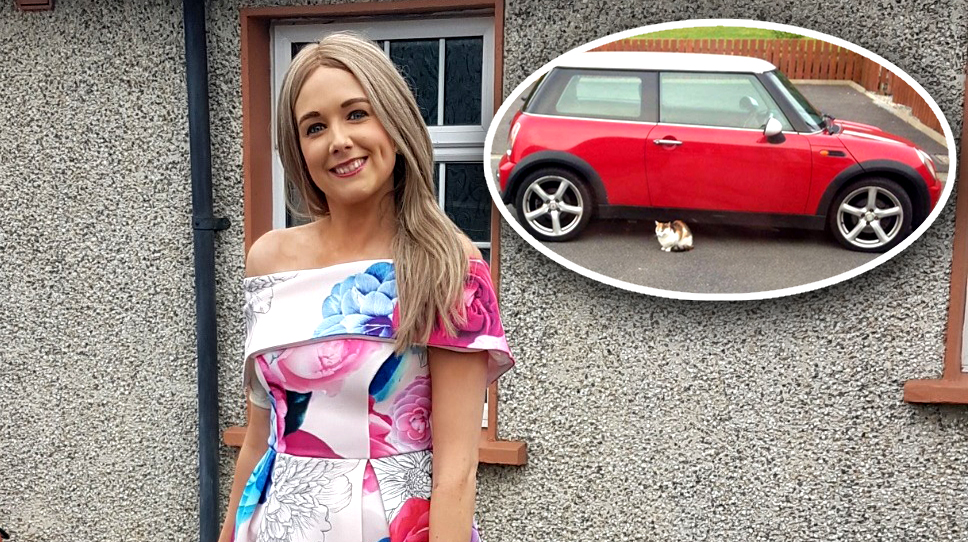 Friends and family of a young woman who passed away this summer are fulfilling her fundraising wishes by holding a car prize draw.

Fiona Carr from Mountain Top Letterkenny was 30 years old when she passed away on July 12th. The popular young woman endured a long battle with cancer and received immense support from Donegal Hospice and the Oncology Department in Letterkenny University Hospital.

Fiona wanted to give back to both causes by holding a raffle to give away her beloved Mini Cooper. A month after her sad passing, Fiona’s close friend Eva McCloskey launched the draw online and has already raised over €4,000 in just one day. 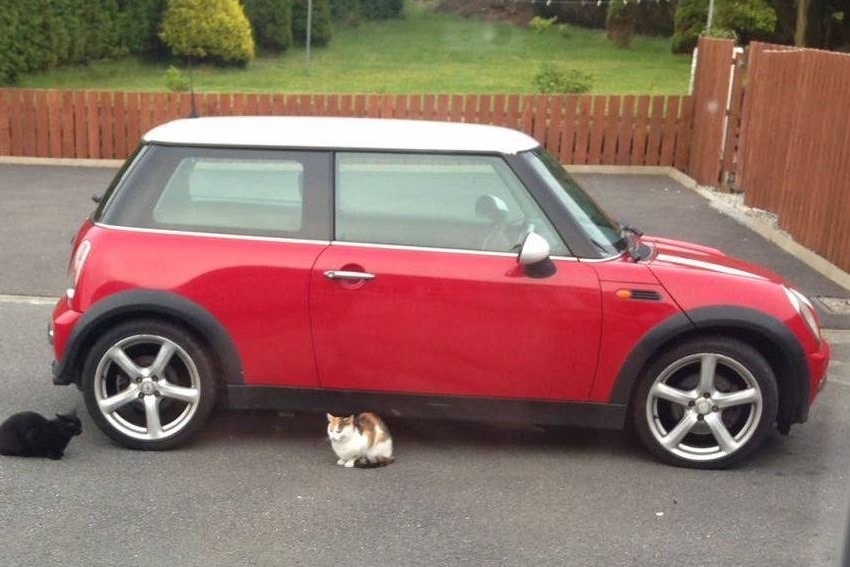 Speaking to Donegal Daily, Eva said: “Fiona was an inspirational lady who had great faith that brought her through her illness.

Every person who donates to the GoFundMe page in memory of Fiona will be entered into a raffle that will take place after September 12th. All donations are greatly appreciated and if you would like to support the fund visit: https://www.gofundme.com/n4r25-in-memory-of-fiona-carr 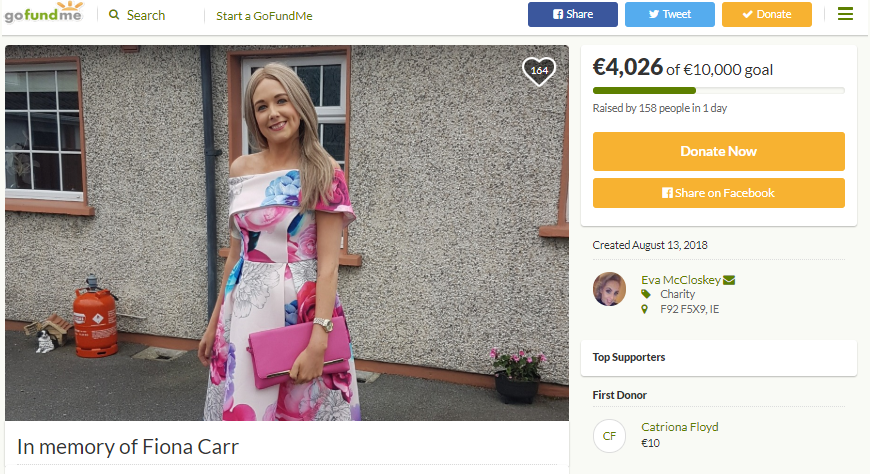