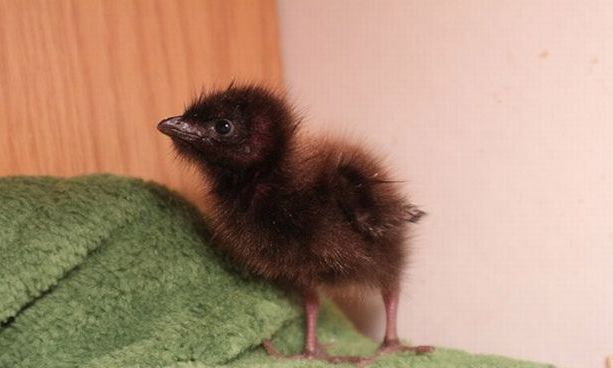 An endangered Corncrake chick is now in a stable condition after being rescued recently in Co Donegal.

The ISPCA nursed the cute chick back to health after a concerned member of the public alerted them to its location.

The charity admitted that it was “touch and go” in terms of its survival.

When it was found the bird was unhealthy underweight and was falling over at every step.

But since it has since started eating, the chick has retained a new lease of life and is now believed to be in a much healthier condition. 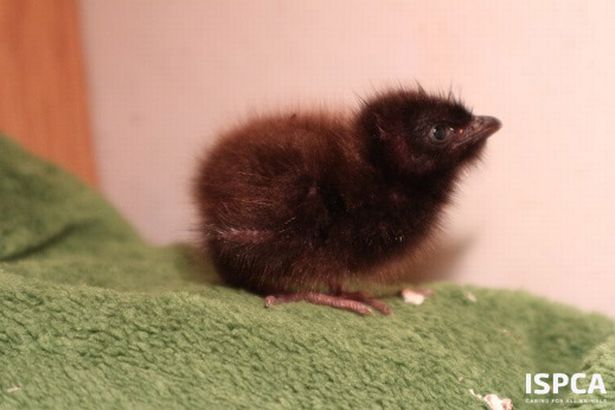 “We were delighted to be able to care for this delicate little chick at our newly opened Donegal Animal Rehabilitation Centre. After a bumpy first couple of days, we could see a marked improvement in both appetite and physical strength, and then to watch it thrive was a joy to behold.

“We would like to commend the NPWS on their fast action and the coordinated effort to save the defenceless little chick and the ISPCA would like to thank everyone involved in the rescue,” she said.

Rail family birds’ are threatened with extinction in Ireland, with only 150 males recorded last year.

The shy, elusive bird, which has been sighted in Donegal, Mayo and Connemara, relocates from Africa each summer to breed.

Corncrakes used to be common in Ireland but changes in farming practice and loss of habitat have resulted in dramatic population decline.

It has since been transported to Fota Wildlife Park by the National Parks and Wildlife Service (NPWS) in Co Cork where it will join other Corncrakes.