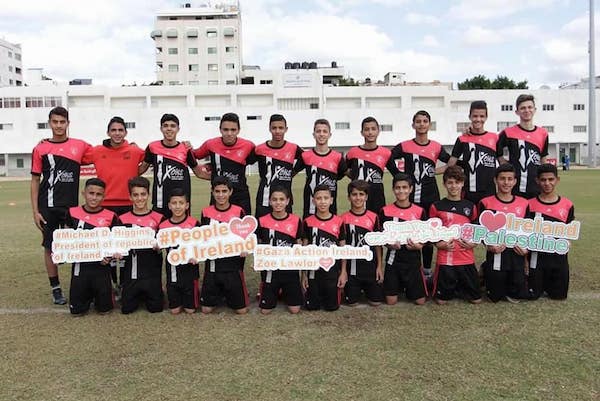 A kids football academy in Gaza has been unable to travel to Ireland for a football trip because the Rafah crossing in the Gaza strip has been closed.

Al Helal FC were due to play right across Ireland, including Dublin, Cork, Limerick, and Buncrana. The boys were due to leave the Palestinian province on Tuesday after Gaza Action Ireland and Gaza Kids to Dublin organised the trip for the under-16 academy side.

The border crossing which links Egypt and Gaza was closed on the day of the young team’s planned trip, in a move labelled by Gaza Action Ireland as ‘the brutal reality for Palestinians living under an illegal Israeli siege in Gaza’.

The event, which also took place in 2016 and 2017, was set to begin in Dublin on August 18, but that has now been postponed due to the transpiring events. 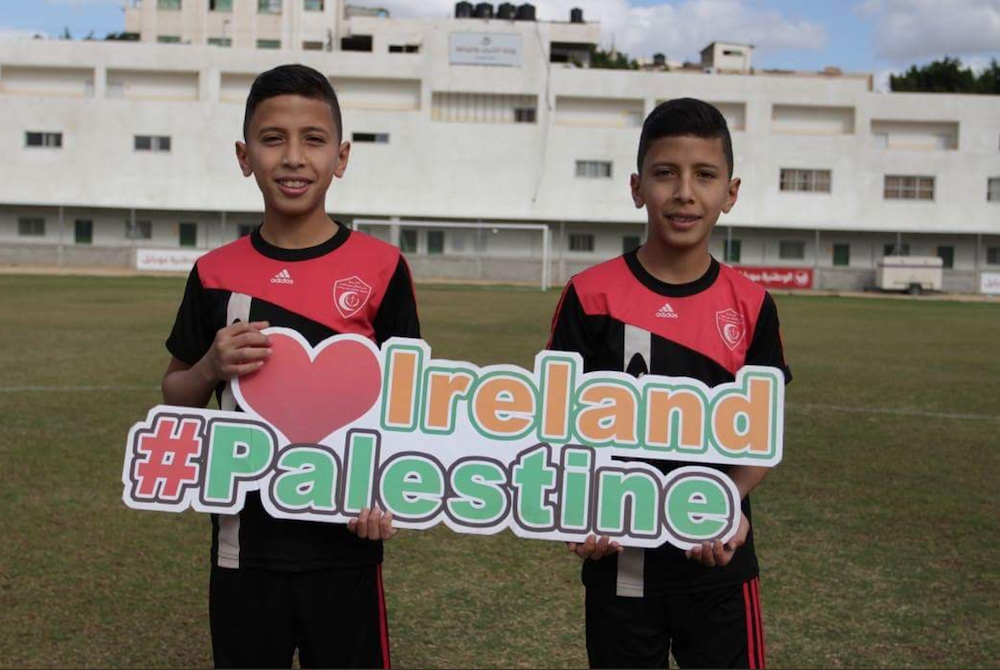 Gaza Action Ireland released a statement on Wednesday expressing their disappointment at the events.

The statement read: “The fact that there are so many obstacles to people travelling from Gaza is so wrong and must be challenged, it should be easy for children to travel to another country and play football but for Palestinians, it is often impossible and always extremely difficult. This is because of the siege of Gaza which has a catastrophic impact on the people there and must be lifted immediately. Our kids are affected this year but this situation literally limits the lives, aspirations and health of every person living in Gaza or those living outside and unable to return.

“So we have had to cancel our events for now. We need a little time to regroup and see where we go from here and we will let everyone know.”

The Ryan McBride foundation, which was set-up in 2017 after the death of former Derry City captain Ryan McBride, also planned on hosting a small event for the team in Buncrana on August 23 and a Go Fund Me page was set-up to help cover the cost of the kids’ trip.

Conor Loughrey, the Project Coordinator at the Ryan McBride Foundation, told Donegal Daily: “Unfortunately, we just learnt that due to the closing of the Rafah passing the children’s trip has been postponed until they are able to pass and secure travel that accompanies their passing. Sadly this is the reality of life under Israeli siege for Palestinians in Gaza.

“We hope a new date for their trip can be secured and we will work to secure dates to bring them to the North-West then.”

In a statement, Gaza’s border authority said the crossing would reopen again on Aug. 26.