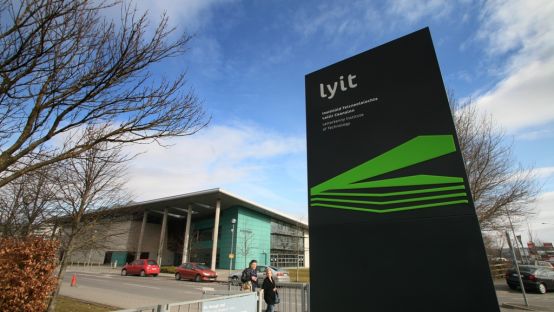 Students from Donegal and across the country will face huge rent surges with new figures showing some students will have to fork out €1,107 per month for a single-bed house near their college.

New data from Daft.ie – outlined by the Irish Independent – shows huge rent increases in Waterford and Dublin while rent costs have fallen in Letterkenny – putting a growing amount of families under huge pressure.

Rent has surged 18.5% in some places but Letterkenny is the only university town where rent costs have fallen. A three-bed house is 2.4% cheaper to rent this year.

Assuming that bedrooms are not shared, a first-year student at Letterkenny Institute of Technology, Donegal, will pay as little as €198 per month in a three-bed house and €254 for a two-bed. 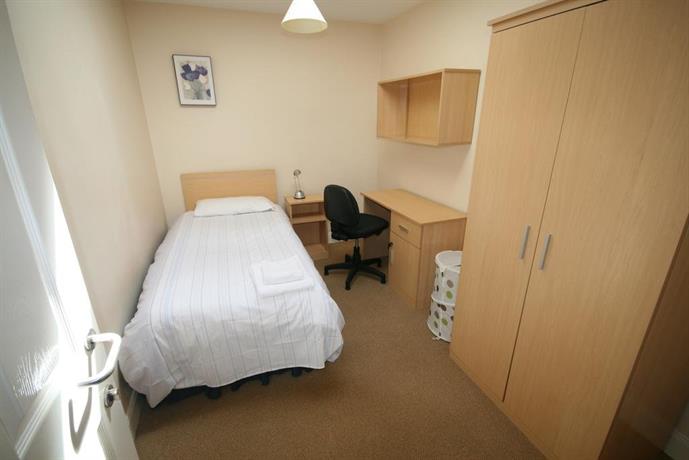 However, a student planning on studying at Dublin University, UDC, private accommodation will cost up to €840 per month while a two-bedroom accommodation close to the college will cost €1,107.

The same figures showed that two-bedroom houses near universities in Cork, Galway, Limerick and Maynooth range between €455 and €533.

The Executive Assistant at the accommodation office in NUIG, Teresa Kelly, told Independent.ie that the demand for accommodation within the campus was extremely high.

“People have been booking as far back as January,” she said.

“We’re encouraging anyone living within a radius of 30km to commute for the first semester because things generally open up again in October.”

Trinity College, Dublin, offers students accommodation for €7,793 for two semesters between September 5 and May 4 at the Goldsmith Hall site.

That is trumped by the UCD Roebuck Castle residence – coming in at a hefty €11,347 for two semesters. 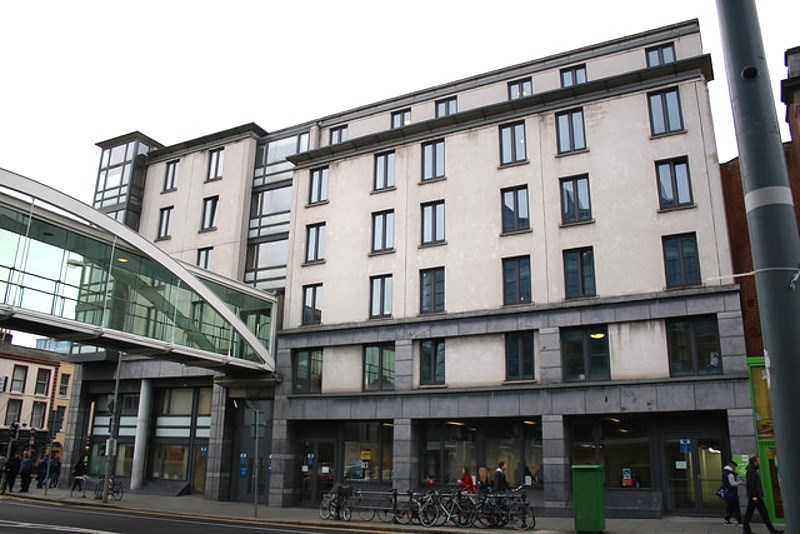 For students attending in Galway (NUI) or Cork (UCC) the data found that rent costs, for differentiating en-suite options, will be between €5,439 –  €5,600.

Trinity Students’ Union president Shane De Rís told Independent.ie: “It is tragic that yet again we’ll see students forced out of education due to the financial strain placed on them by the housing market, forced to delay their future due to Government inaction.”