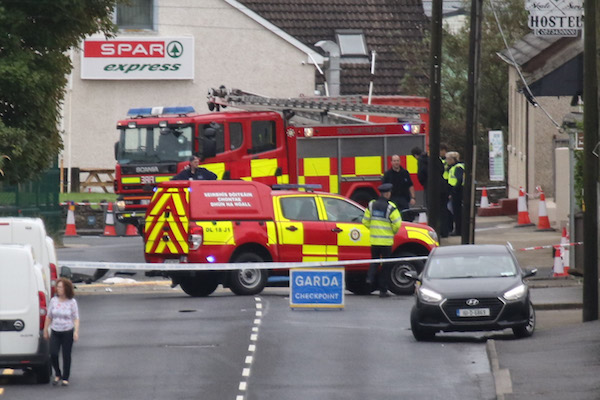 A file will be prepared for the Director of Public Prosecutions.

Two men in their 20’s were seriously injured in the collision and are continuing to receive treatment at Sligo University Hospital.

The woman (20’s), who was also critically injured,  is currently being transferred to Beaumont Hospital.

The local Coroner has been notified and post-mortems will be carried out on the two deceased at the mortuary in Sligo University Hospital tomorrow.

An incident room has been established at Ballyshannon Garda Station and investigating Gardaí are liaising with the PSNI as part of their enquiries. The road at the crash site has been reopened to traffic.

Gardaí are continuing to appeal for witnesses to come forward. Anyone with information is asked to contact Ballyshannon Garda Station on 071-9858530, the Garda Confidential Line 1800 666 111 or any Garda Station.